AFRICA: at least six cities in a global ranking of 100 sustainable cities 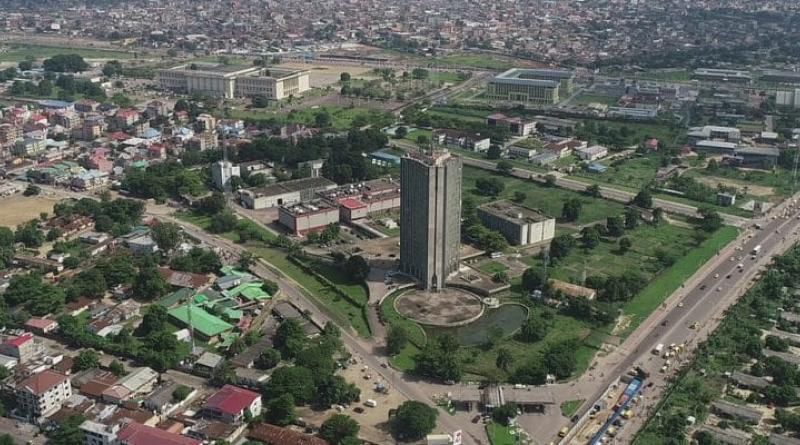 Cairo, Cape Town, Nairobi, Johannesburg, Lagos and Kinshasa are among the Top 100 sustainable cities produced by the Dutch company Arcadis. According to this global ranking, all these African cities have in common the implementation of infrastructures favouring the ecological transition.

The Top 100 sustainable cities is now known. For the 2022 edition of its Sustainable Cities Index published on 14 June 2022, the Dutch company Arcadis has been seduced by six African cities such as Cairo in Egypt (86th), Cape Town in South Africa (89th), Nairobi in Kenya (96th), Johannesburg in South Africa (97th), Lagos in Nigeria (99th) and Kinshasa in the Democratic Republic of Congo (100th).

The six African cities share the list with other metropolises around the world, having defied 32 criteria relating to energy efficiency, mobility, waste management, access to drinking water, protection of biodiversity and technological innovations. Many other aspects were also taken into account, including air quality and climate resilience.

“Each city is unique and has its own combination of strengths and weaknesses. There is no single solution that can propel a city towards sustainability. There are also other interconnected challenges, such as housing affordability and income equality, that cities need to address to make sustainable progress,” says John Batten, director of Arcadis Global Cities. The Amsterdam, Netherlands-based company operates in consulting and engineering and has a team of 29,000 people working in more than 70 countries.

Africa at the heart of sustainable development

In 2022, the top 100 sustainable cities of Arcadis are Oslo (Norway), Stockholm (Sweden), Tokyo (Japan), Copenhagen (Denmark) and Berlin (Germany), which took the first five places. While several major cities in Europe or America do not appear in this world ranking, Africa, through Cairo, Cape Town, Nairobi, Johannesburg, Lagos and Kinshasa, is among the best in terms of environmental practices and ecological transition.

In May 2022, Kinshasa, Nairobi and Lagos were already among the top 60 African cities in terms of sustainable development. This ranking, carried out by United Cities and Local Governments of Africa (UCLG Africa) in collaboration with the Canadian-based company CitiIQ, also honoured several intermediate cities, including Algiers, Oran, Tripoli, Nouakchott, Rabat, Casablanca, Tunis, Cotonou, Ouagadougou, Abidjan, Accra, Lomé and Douala.