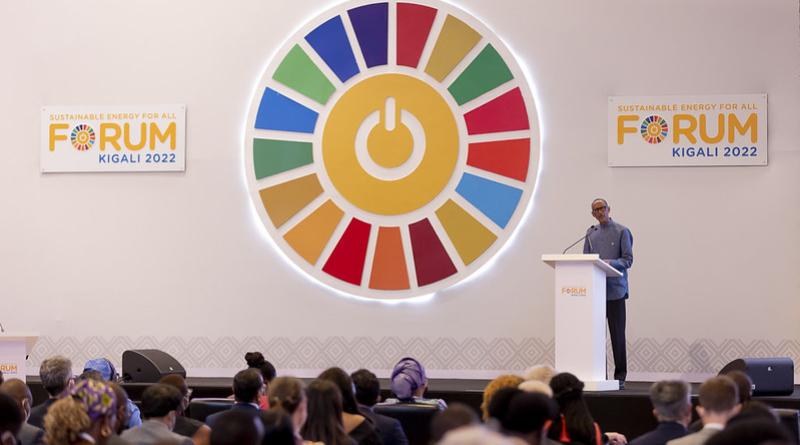 President Paul Kagame on Tuesday said that Africa cannot carry the burden alone on creating global warming because its emissions did not create a climate emergency and thus, developed countries must support climate adaptation in line with international agreements.

The Head of State, however, noted that the continent will be part of the solution.

“Africa cannot carry the burden alone, especially given that its emissions did not create the climate emergency. However, Africa will be part of the solution. Today in Africa, more than half a billion people still do not have access to electricity. This energy crisis coincides with the threat of climate change, to which our continent is especially vulnerable,” Kagame said.

“By integrating sustainable energy in pandemic recovery plans, we can accelerate the transition to clean power. But the transition must be just and equitable. It should align with Africa’s development priorities and aspirations to ensure no one is left behind,” the Head of State added.

He pointed out that the continent needs to plan now, to be able to power Africa’s future industries sustainably, but without slowing down development.

Kagame made the remarks during the Sustainable Energy for All -SEforALL forum taking place in Kigali city from 16 to 19 May 2022.

The international conference hosted in Africa for the first time aims to discuss sustainable energy.

Talking about power connectivity, President Kagame noted that expanding the use of off-grid technologies and stand-alone systems can help bring power to rural communities in Africa more quickly.

Yesterday during a press conference, the Ministry of Infrastructure (MININFRA) announced that so far power accessibility has reached 69.8%, against the 2017 set ambitious target to have 100% of Rwandans access electricity (on-grid and off-grid) by 2024. 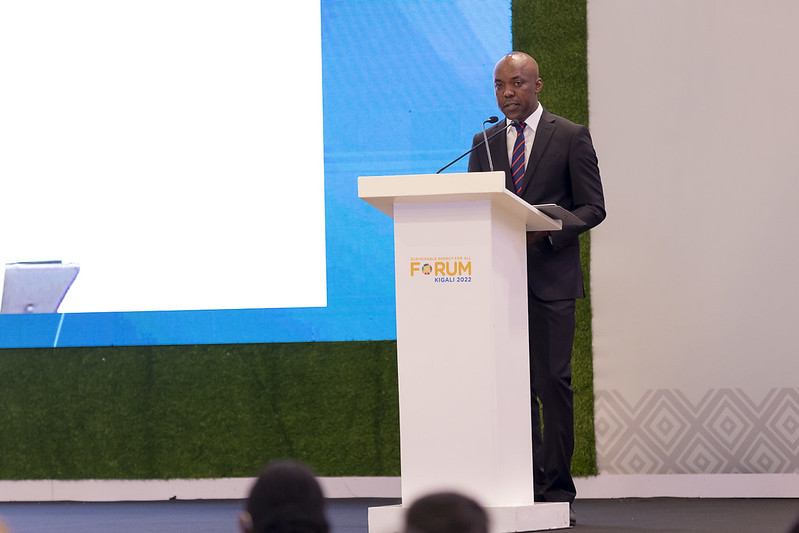 The Ministry outlined several projects that will support the universal power access in the next two years including the Groundbreaking for the construction of the 43.5 Megawatts Nyabarongo II hydropower plant next week, the construction of Rusizi III Hydro Power Plant, completion of the Regional Rusumo Falls Hydroelectric project and Shema power plant which is expected to generate 56 megawatts and the completion rate has so far reached 70%. 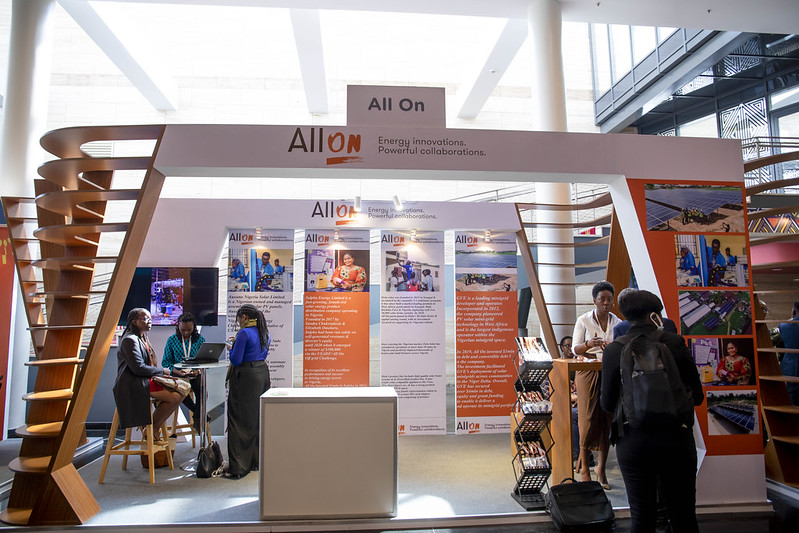 Today, Rwanda hosted the SEforALL forum with the government fronting “political will” and other several mechanisms to forge partnerships with investors, governments, and public sectors in other countries to help guide commitments and actions on energy access and transition on the road to United Nations Climate Change Conference, commonly known as COP27.