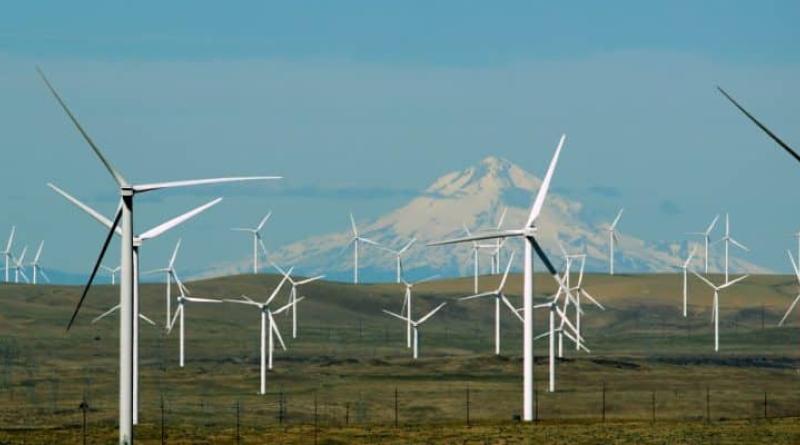 UK investment company Actis has confirmed the sale of Lekela Power. The renewable energy producer is a joint venture established in 2015 with Mainstream Renewable Power to develop a portfolio of clean energy plants in Africa.

News on the sale of Lekela Power. The Amsterdam-based renewable energy producer in the Netherlands is at the centre of a transaction that will result in a change of shareholders. Its current shareholders, British investment company Actis and independent power producer (IPP) Mainstream Renewable Power, have decided to sell Lekela to Infinity Energy, a company based in Cairo, Egypt, and to Africa Finance Corporation (AFC), a pan-African multilateral development finance institution based in Lagos, Nigeria.

The sale of Lekela is confirmed, but not yet effective. The transaction still needs to receive “regulatory approvals, with customary closing conditions”, says Actis. “The planned exit reflects the successful completion of the partnership strategy for Lekela, following a holistic approach to value creation,” adds the British investor. The transaction was advised by Citi and Clifford Chance.

What about the partnership with Masdar?

“The acquisition of Lekela is a key milestone for Infinity, as it not only becomes the largest acquisition of its kind in the continent’s history, but also signifies the continued growth and expansion of Infinity’s efforts to create a sustainable supply of clean, green energy,” said Nayer Fouad, Infinity’s co-founder, president and CEO. Will the Egyptian company make the new acquisition as part of the partnership signed with UAE-based Masdar in 2020? The two renewable energy producers have already worked together to acquire the Infinity 50 plant in Egypt’s Benban solar complex.

KENYA: a waste-to-energy plant will be built in Kericho