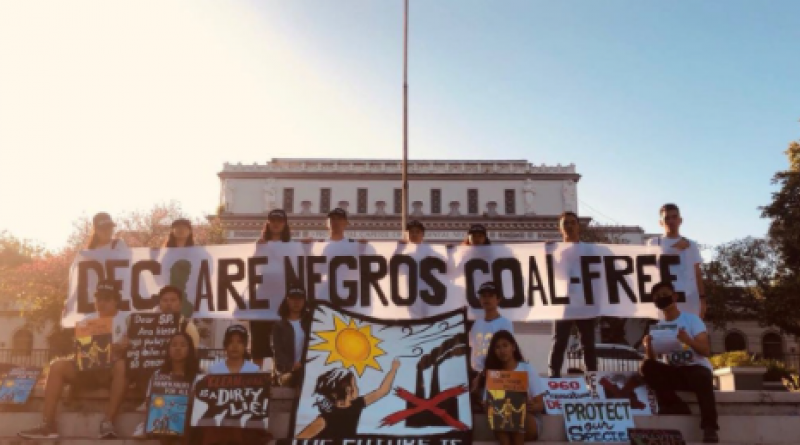 San Miguel Corp (SMC), through its energy arm SMC Global Power Holdings Corp, dropped more coal projects from its portfolio, after announcing last month that it was removing the fossil fuel from its expansion plans.

But renewable energy advocates charge that the Philippines’ largest conglomerate may be pivoting to fossil gas, watering-down its intention to boosting its clean energy mix.

In a letter correspondence with Power for People Coalition (P4P), a network of civil society organisations, communities and cooperatives that rally against pollutive fuels, the department of energy (DOE) confirmed on 6 August that SMC will no longer pursue the Central Luzon Premiere Power Corporation and Lumiere Energy Technologies Inc. coal projects in Pagbilao, Quezon, both with a capacity of 355 megawatt (MW) each, and a 82MW plant in Sta. Cruz, Davao del Sur.

However, two weeks earlier, its subsidiary SMC Global Power Holdings Corp said it will convert a proposed 300MW coal plant in San Carlos, Negros Occidental to a liquified natural gas (LNG)-powered facility, as well as build a 1,300MW LNG plant in Batangas City, and put up small-scale gas facilities in Visayas and Mindanao.

Natural gas, which currently accounts for over 21 per cent of the Philippines’s power generation, has been touted as a cleaner-burning fuel because it releases up to 60 per cent less carbon dioxide than coal. But experts have red-flagged methane—a powerful greenhouse gas—that is emitted during its production, transportation and combustion.