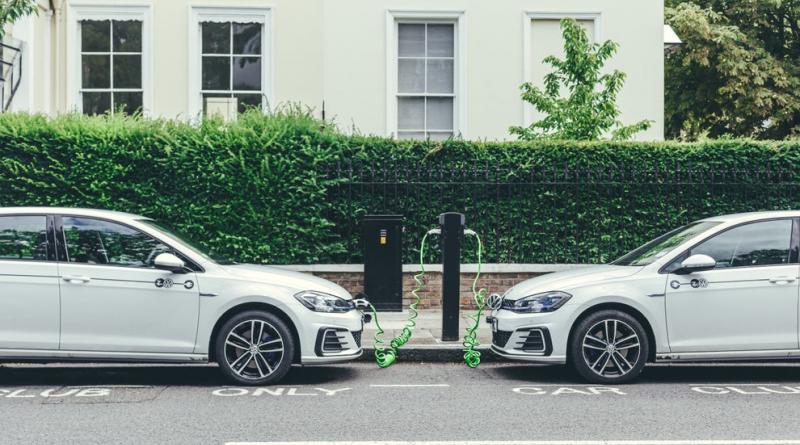 The rapid decline of coal-fired power in the UK and petrol cars in Norway indicate how small policy changes can lead to dramatic climate action, researchers argue.

“Tipping points” are thresholds where a very small change can have a large, sometimes irreversible, effect on a system.

Scientists have previously warned that there could be a range of tipping points in the Earth’s climate that might be triggered by global heating, if actions are not taken to tackle emissions. It is feared that triggering these tipping points could lead to faster rates of climate change.

In a new commentary published in Climate Policy, researchers argue there might also be tipping points in human society that, if activated, could lead to emissions being reduced much more rapidly.

Study author Professor Tim Lenton, an expert in tipping points and director of the Global Systems Institute (GSI) at the University of Exeter, told The Independent: “What’s in common between tipping points in any complex system is the idea of where a small change leads to a large outcome.

“There are reinforcing feedbacks that can both propel a climate tipping point but also one of these positive social tipping points.”

The researchers identify two examples of where small policy changes have already led to positive social tipping points being triggered at a national level.

Norway was able to drive a rapid shift towards electric cars by introducing policies to make them cheaper, said Prof Lenton.

“Norway has achieved a world-leading decarbonisation of their road transport through its clever policy design to make electric vehicles the same price at the point of purchase as a petrol or diesel one,” said Prof Lenton.

If similar policies were introduced in key car-producing regions such as China, the EU and California, it could lead to a global tipping point for electric vehicle uptake, he added.

“The more electric vehicles we make, the cheaper they get per unit,” he said. “That means that it gets cheaper to buy them, which again leads to them getting cheaper to make, and so on.”

Norway and the A-ha moment that made electric cars the answer.