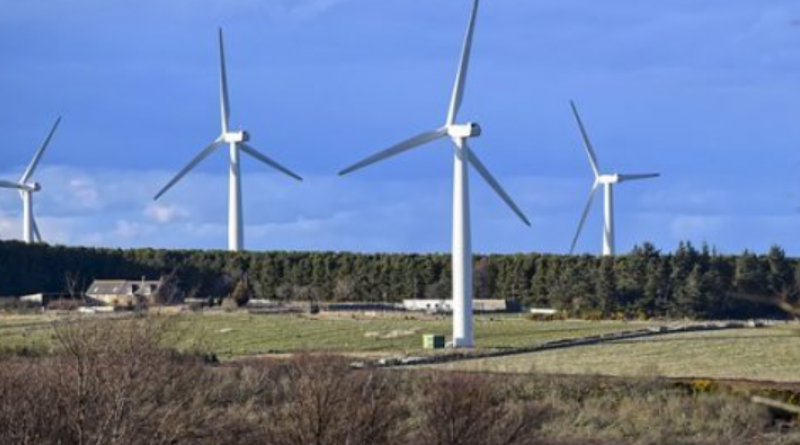 Growing demand for hydrogen-based technology is driving renewable energy expansion in Texas—including the largest wind-powered hydrogen project in the U.S.

The 345-MW wind-to-power project is the result of an agreement between hydrogen technology firm Plug Power and wind energy developer Apex Clean Energy, Utility Dive reports. The Apex wind farm will supply one of a series of liquid hydrogen plants planned by Plug, which supplies hydrogen fuel cells and refueling infrastructure to massive distribution centres run by companies like Walmart and Amazon.

Plug Power Chief Strategy Officer Sanjay Shrestha said demand from those two companies alone is expected to “exceed 100 tonnes of hydrogen per day by 2025,” compared to the 40 tonnes the company currently sells. Electricity from the Apex farm will power a 30-tonne plant, still only enough to provide less than half of Plug’s estimate.

The plant will produce green hydrogen by using electrolysis to split hydrogen and water, rather than extracting the fuel from carbon-based resources, Utility Dive explains. There is some industry interest in using curtailed (surplus) renewable energy from the grid to power the electrolysis, but there isn’t enough available for a plant of this size.

The Plug-Apex partnership is designed to overcome that limitation by matching the wind farm’s power generation with the electrolyzer’s 24/7 energy demands. Interconnection with the Texas grid will help balance energy needs when the wind farm exceeds or falls short of the plant’s requirements.

This is the first agreement between the two companies, though Plug Power is currently developing other hydrogen plants in Georgia and New York. Plug Power CEO Mark Goodwin told Utility Dive that hydrogen production can be a boon to clean energy developers who need large customers to finance large renewable energy projects.

A Texas city had a bold new climate plan – until a gas company got involved.