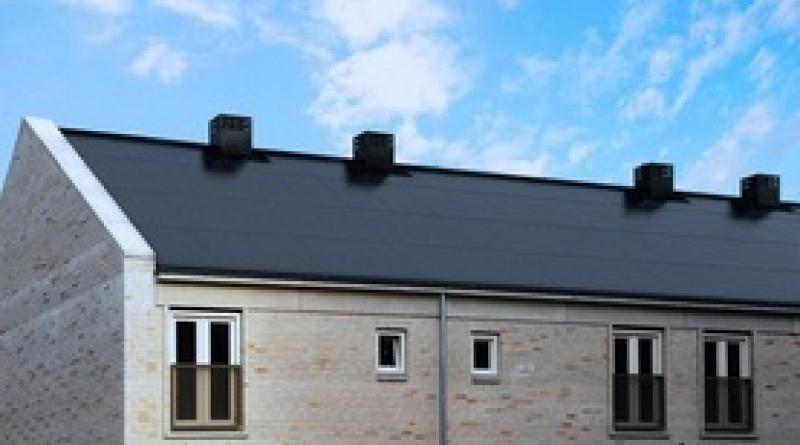 The National Energy and Climate Plans (NECPs) pledge 209 GW of additional solar PV capacity by 2030, meaning 19 GW per year, positioning solar as the most installed energy technology in the next decade. This will contribute to exceeding the renewable energy target for 2030, reaching 33.1 – 33.7% by 2030, SolarPower Europe says.

Solar deployment can be accelerated cost-effectively thanks to robust regulatory frameworks. NECPs are central to providing visibility for such frameworks and can further improve by providing clear information on auctions, simplifying administrative processes, and detailing specific measures for grid integration of solar.

Highlights from the NECPs include the Netherlands’ plan to reach 27 GW of solar capacity by 2030 with a 10 TWh generation target from small-scale renewables; Italy’s comprehensive plan for the simplification of administrative procedures; and 14 member states’ specific plans for prosumer development.

During this weeks SolarPower Summit, SolarPower Europe published its assessment of EU member states’ National Energy and Climate Plans (NECPs), the framework for outlining climate and energy targets, and policies and measures to reach the 32% renewable energy target by 2030. NECPs are crucial for the European solar sector as each member state sets specific targets for solar deployment and defines how they plan to achieve it.   SolarPower Europe has assessed the 27 NECPs across 7 different areas that are key to solar deployment: solar targets, auctions, administrative procedures, prosumers, power purchase agreements, flexibility and storage, and grid integration.

The National Energy and Climate Plans confirm the bright future for solar in Europe, with 209 GW of solar PV capacity set to be added by 2030, or 19 GW per year. Solar will continue to be the most-installed energy generation technology in Europe between 2020 and 2030, together with wind energy.   However, the full potential for solar in Europe has yet to be reached, and investments are necessary to unleash solar on a larger scale. The total figures from the NECPs are still below SolarPower Europe’s estimated market developments under a Medium Scenario in its latest Global Market Outlook, which noted an average of close to 24 GW of solar added annually in Europe by 2024.

Naomi Chevillard, Senior Policy Advisor at SolarPower Europe, commented: “Compared to the draft plans from 2019, the final NECPs are improved and outline an ambitious plan to meet and exceed the 32% renewable energy target. However, if we want to stay on the path of climate neutrality we must go much further, with at least 38–40% renewable energy in the mix by 2030, according to the European Commission’s assessment. To reach this target, unlocking the huge potential for solar in Europe will be critical, as it remains the most cost-effective, scalable, and job-intensive technology available.”

Many NECPS with enough information on regulatory frameworks

Raffaele Rossi, Policy Analyst at SolarPower Europe, added: “While the final NECPs show that EU member states are moving in the right direction to meet renewable energy targets, our analysis shows that many plans do not provide enough information on regulatory frameworks. Among the key issues identified by SolarPower Europe include the lack of visibility on solar auctions, an enabling framework for prosumers, and the absence of measures to simplify administrative procedures such as the bottleneck on permitting.

Ambitious targets must be supported by a strong regulatory framework, capable of providing necessary visibility to investors. Removing regulatory barriers will boost the solar market in Europe and unlock half a million jobs by 2030, most of which would be in the labour-intensive rooftop PV segment, and it could trigger new manufacturing activities across the entire solar value chain.”   SolarPower Europe has developed an interactive NECP map where you can review different aspects of each member state’s plan and read our assessment. Access the map here