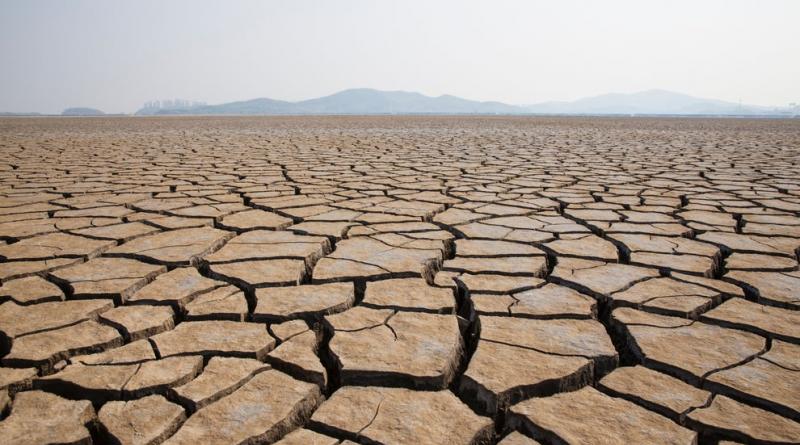 The year 2021 is likely to be one of the hottest on Earth despite the cooling influence of La Niña, according to a new forecast from the Met Office.

La Niña is a periodic natural weather phenomenon that can have a dampening effect on global temperatures.

Though 2021 is a La Niña year, the “overwhelming” influence of human-caused global heating means it is still likely to be one of the hottest on Earth, scientists have said.

The analysis concludes that global temperatures are likely to be between 0.91C and 1.15C above pre-industrial levels in 2021, with a central estimate of 1.03C.

This means next year is likely to be the seventh in a row where global temperatures are around 1C or more above pre-industrial levels.

Though 2020 has not yet drawn to a close, the latest data suggests that it is likely to be either the hottest or second-hottest year on record.

Given the forecast for 2021, it is likely that the seven years from 2015 to 2021 will be the seven hottest on record, according to the Met Office.

Dr Doug Smith, a climate scientist at the Met Office Hadley Centre, told The Independent: “Since 2015, we’ve had a run of the hottest years on record. There was a long period where 1998 was the hottest year on record, but that’s been eclipsed now by the recent run of global temperatures we’ve seen.”

The year 2016 is currently the hottest since reliable records began. However, it is possible that 2020 will edge ahead of 2016 to take the top spot by the end of December, according to the latest data.

Prof Adam Scaife, head of long range prediction at the Met Office, added: “The global temperature for 2021 is unlikely to be a record year due to the influence of the current La Niña, but it will be far warmer than other past La Niña years such as 2011 and 2000 due to global warming.”