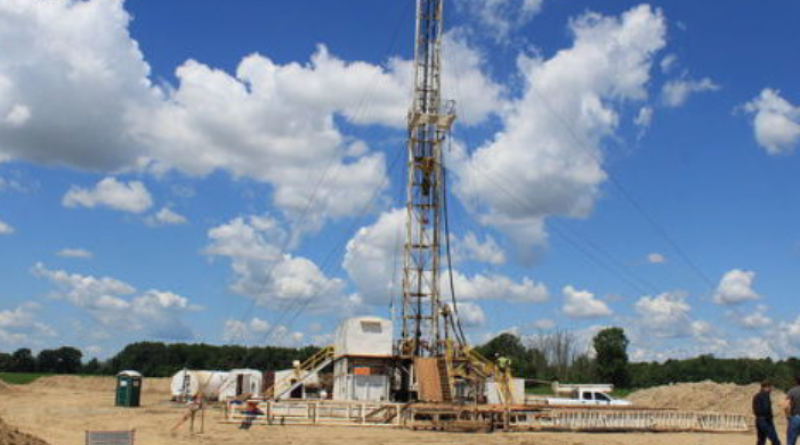 Some 1,600 oil and gas drilling sites, many of them still active, may be on track to close after the Los Angeles County Board of Supervisors voted 5-0 Wednesday to end new fossil drilling.

“The motion specifically cites community health problems associated with proximity to oil drill sites,” drawing on a study published in June that found major lung problems in people living near active or inactive wells, The Hill reports. “Of those residents living in close proximity to an active or dormant oil well in the county, 73% are people of colour.”

The 1,600 active and idle wells in LA County territory include the Inglewood Oil Field, the biggest urban oilfield in the United States, where the population is nearly three-quarters Black. The news story draws its data from the motion by Supervisors Holly Mitchell and Sheila Kuehl and analysis by The Los Angeles Times.

“In addition to this equity issue, which should concern all of us, oil and gas drilling is contributing to the climate crisis, which we are collectively bearing witness to every single day,” said Mitchell, whose district includes the Inglewood Field.

Campaigners at STAND-L.A. praised the unanimous vote in a tweet and urged Los Angeles City Council to follow the county’s good example.

In February, 2020, a months-long, joint investigation by the Times and the U.S. Center for Public Integrity flagged the “toxic legacy” of California’s oil wells as a multi-billion-dollar problem. “From Kern County to Los Angeles, companies haven’t set aside anywhere near enough money to ensure these drilling sites are cleaned up and made safe for future generations,” the two publishing partners wrote. “Of particular concern are about 35,000 wells sitting idle, with production suspended, half of them for more than a decade.”

While the state had recently introduced tougher rules to fund cleanup operations at abandoned well sites, a follow-up report concluded the dollars would fall short.

“California’s oil industry is in decline, which increases the chances that companies will go out of business,” the news investigation stated. “That in turn could leave the state with the costs for cleaning up their drilling sites, which if left unremediated can contaminate water supplies and waft fumes into people’s homes.”