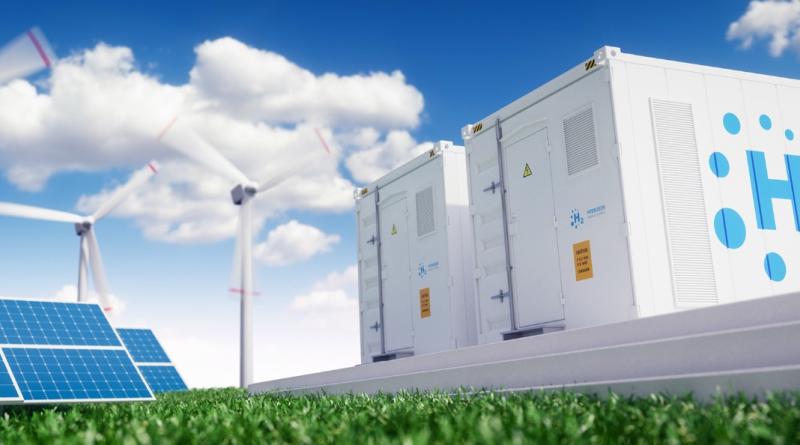 Osaka Gas’ entrance to the US$10.75 billion scheme will contribute to the overall development of the project, including its construction, finding offtakers for the produced hydrogen and negotiating with equipment manufacturers.

David Green, chairman of Aqua Aerem and Sanguine’s managing director said the project was “on track” to produce green hydrogen for less than US$2/kg within five years.

Gerard Reiter, CEO of Aqua Aerem, said: “This deal is a strong endorsement of the massive value of the project and Aqua Aerem’s innovative air-to-water technology, which is opening the door for green hydrogen projects to be located where the best renewable power sources are available, which is generally in the driest areas of the planet.”

The characteristics of the site mean it does need direct access to a water source and is built with a series of modular, 2MW hydrogen production units that are capable of generating water from the atmosphere, enabling the units to be built in arid areas with scarce water resources.

Once the project is at full scale, it will be able to produce around 410,000 metric tonnes of green hydrogen per year for use in both domestic purposes and export for Asian markets, hence its location in Northern Australia. Aqua Aerem also said it had selected Northern Australia as the location for the project given the high levels of solar irradiance.

Aqua Aerem is in discussions to bring other potential partners to buy green hydrogen as well as a joint venture spanning different industries such as transport, mining or chemicals.

In December 2021, the project received Major Project Status by the regional government.