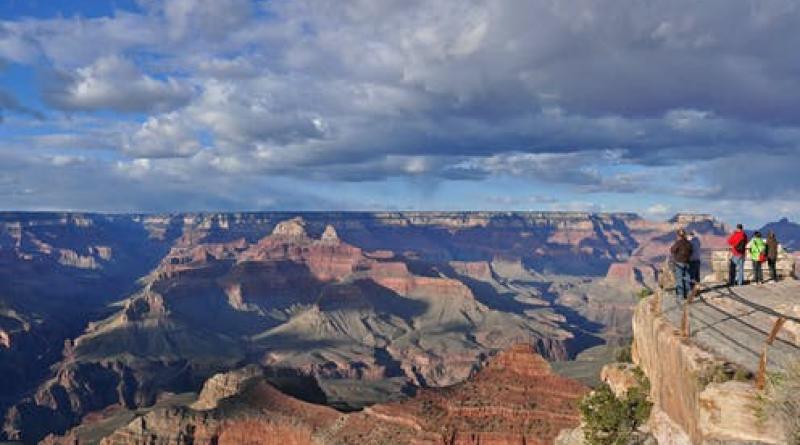 The Trump administration has waged what I and many other legal experts view as an all-out assault on the nation’s environmental laws for the past four years. Decisions at the Environmental Protection Agency, the Interior Department and other agencies have weakened the guardrails that protect our nation’s air, water and public lands, and have sided with industry rather than advocating for public health and the environment.

Senior officials such as EPA Administrator Andrew Wheeler assert that the Trump administration has balanced environmental regulation with economic growth and made the regulatory process less bureaucratic. But former EPA leaders from both Democratic and Republican administrations have called this administration’s actions disastrous for the environment.

Rolling back laws and hollowing out agencies

The Trump administration has used many tools to weaken environmental protection. For example, Trump issued an executive order in June 2020 to waive environmental review for infrastructure projects like pipelines and highways.

The EPA has revised regulations that implement the Clean Water Act to drastically scale back protection for wetlands, streams and marshes. And the administration has revoked California’s authority under the Clean Air Act to set its own standards for air pollution emissions from cars, although California is pressing ahead.

The Trump administration has also changed agency procedures to limit the use of science and upended a longstanding approach to valuing the costs and benefits of environmental rules. It has cut funding for key agency functions such as research and overseen an exodus of experienced career staff.

I expect that the Biden administration will quickly signal to the nation that effectively applying the nation’s environmental laws matters to everyone – especially to communities that bear an unfair share of the public health burden of pollution.

With a closely divided Senate, Biden will need to rely primarily on executive actions and must-pass legislative measures like the federal budget and the Farm Bill to further his environmental agenda. Policies that require big investments, such as Biden’s pledge to invest US$400 billion over 10 years in clean energy research and innovation, can make a big difference, but may be challenging to advance. Coupling clean technology with infrastructure and jobs programs to build back better is likely to have broad appeal.

I expect that officials will move quickly to restore the role of science in agency decision-making and withdraw Trump-era policies that make it harder to adopt protective regulations. A Biden EPA will end efforts to impede states like California that are moving ahead under their own authority to protect their residents, and will make clear to career staff that their expertise is valued.

The agency is likely to withdraw or closely scrutinize pending Trump proposals, such as the ongoing review of the current standard for fine-particle air pollution. Officials also will review pending litigation, much of which involves challenges to Trump administration rule revisions and policies, and decide whether to defend any of them. There likely won’t be many.

One area where EPA can quickly change course is enforcement. Biden’s climate and energy plan pledges to hold polluters accountable, and his administration reportedly plans to create a new division at the Justice Department focused on environmental and climate justice. Biden has promised greater attention to environmental justice communities, where neighborhoods are heavily affected by concentrations of highly polluting sources such as refineries and hazardous waste sites.

Many of these actions can be done quickly through new executive orders or policy changes. Regulatory changes will take longer. In my view, Biden’s biggest challenge will be deciding what to prioritize. His administration will not be able to do (or undo) everything. Even with a revitalized career workforce and political staff all rowing in the same direction, there won’t be enough bandwidth to address all the bad policies enacted in the past four years, let alone move forward with a proactive agenda focused on public health protection and environmental justice.