Who Is Donald J. Trump? Narrated By Julianne Moore | NowThis 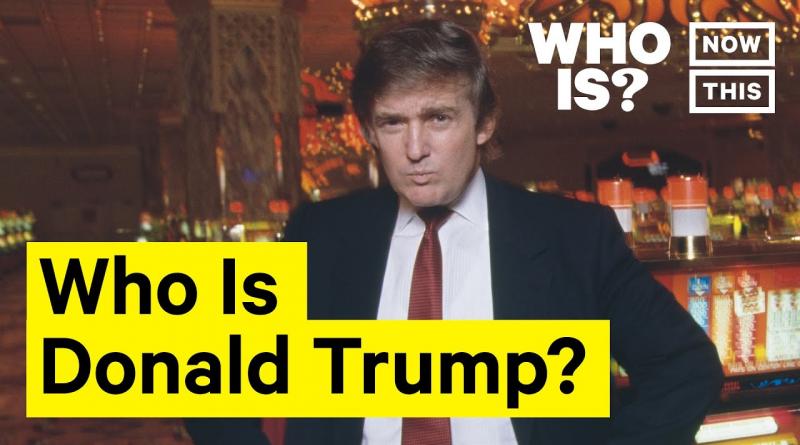 Donald Trump is the only presidential candidate on the ballot who has publicly agreed that his own daughter is a 'piece of ass.'

The bronze-gilded mogul is as notable for his multiple rape allegations and history of racist renting practices as he is for putting children in cages and shamelessly funding a campaign to execute 5 innocent Black teens.

So how did the man who once said he’d choose Oprah as his running mate end up with yet another campaign endorsement from former KKK grand wizard David Duke?

Even if he loses, Trump has won.