What are Trump’s plans to fight climate change? 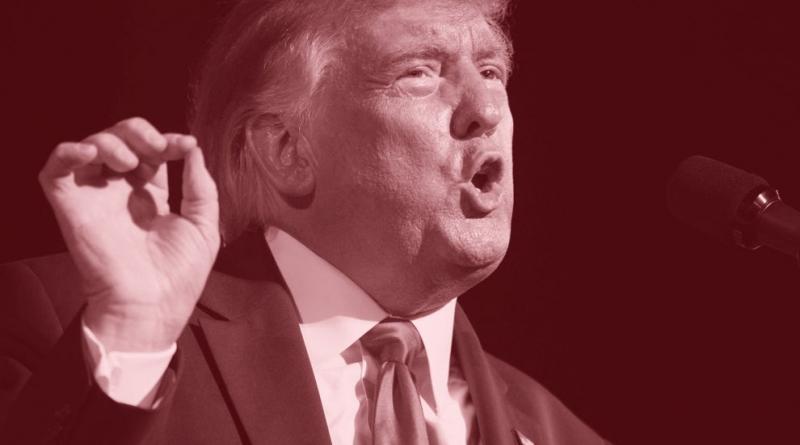 Donald Trump’s reelection could have a lasting impact on the fight against the climate crisis, scientists say.

A second Trump term would end mid-way through the 2020s, a decade in which scientists say greenhouse gas emissions must be sharply reduced to limit more catastrophic consequences caused by global heating.

However as soon as it was possible, the president announced that the US would withdraw from the 2015 Paris Climate Agreement, the international pact to limit global heating to well below 2C, with an increasingly ambitious target of 1.5C. The US officially abandons the agreement on 4 November, the day after the election.

Climate scientists are also worried that Trump’s re-election would bolster the oil and gas industry, and lead to further rollbacks on climate and environmental protections.

So what exactly has the president said about the climate crisis and what are his plan to tackle further global heating?

What has President Trump said about climate change?

The president has waxed and waned from outright climate change denial to misleading GOP talking points.

During a visit with California public officials in September, as the state battled unprecedented wildfires, Mr Trump blamed bad forest management while ignoring the climate crisis.

“When trees fall down after a short period of time, they become very dry — really like a matchstick. And they can explode. Also leaves. When you have dried leaves on the ground, it’s just fuel for the fires,” Mr Trump said.

California’s State Natural Resources Agency Secretary, Wade Crowfoot, urged the president to “recognise the changing climate and what it means to our forests".

“If we ignore that science and sort of put our head in the sand and think it’s all about vegetation management, we’re not going to succeed together protecting Californians,” Mr Crowfoot added.

Mr Trump responded: “It will start getting cooler, just you watch.”

The state official pushed back, saying that he wished the science agreed with the president.

While We Focus on COVID-19, Trump’s EPA Is Quietly Killing Us.