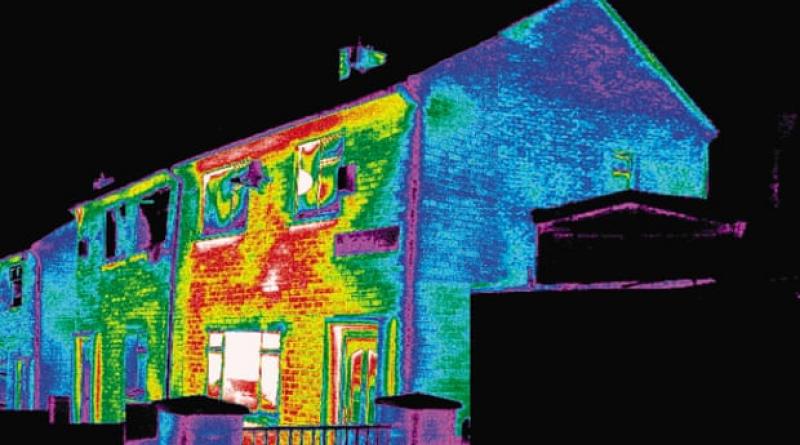 A decade-long rollout of home insulation and heat pumps to replace gas boilers is urgently needed to enable the UK to meet its climate obligations and recover from the Covid-19 recession, campaigners say.

A government scheme to insulate homes, requiring households to apply for green grants, began in September and is due to finish next March. That will leave tens of millions of homes still leaking energy and relying on fossil fuel heating, which must be phased out for the UK to meet its net zero carbon goal.

Expanding the scheme to a long-term programme would be one of the biggest ways to ensure carbon targets are met, and would create at least 300,000 jobs, according to the Climate Coalition of 70 charities and campaigning groups representing about 22 million supporters around the UK.

Katie White, the executive director of advocacy and campaigns for WWF, said: “As the pandemic hits us all hard again, we will once again look to our leaders for plans to rebuild and recovery. A recovery where we ignore climate and nature is not a recovery at all, it is starting the timer for the next crisis. Inaction is not an option if we are to protect our planet for future generations.”

Boris Johnson is mulling a 10-point plan, expected to be announced next week, to kickstart the low-carbon economy and put the UK on track to meet the target of net zero emissions by 2050. The UK is under international pressure to produce a detailed plan as host of the next UN summit on the climate crisis, Cop26, which was postponed to next November.

Johnson is hosting a preliminary meeting of world leaders next month, the fifth anniversary of the Paris agreement. He is expected to use the plan at the Climate Ambition Summit 2020 to galvanise other countries to follow suit. Under the Paris agreement, all countries must submit fresh targets on emissions cuts for the next decade or so by the end of this year.

Johnson’s programme is expected to include a commitment to bring forward the switch to electric vehicles from 2035 to 2030; an end to UK funding for fossil fuels overseas; a green infrastructure bank to support low-carbon investment; more renewable energy generation, particularly from offshore wind; support for carbon capture and storage technology; and measures to restore the natural environment, such as forests, peatlands and wetlands, in the UK.

The Climate Coalition, which includes groups such as the National Trust, RSPB and the Women’s Institute, is also urging Johnson to increase overseas aid for countries vulnerable to the effects of the climate crisis; legislate to end the import of commodities that destroy nature – such as goods from deforested areas; and force the Treasury to ensure all government spending is compatible with the net zero target.

Clara Goldsmith, a campaigns director for the Climate Coalition, said: “The UK will only be successful in galvanising global climate action ahead of Cop26 if it gets its own house in order. We have set out our 10-point plan as the litmus test for government commitment to get on track to net zero. This plan, if implemented in full, can restore UK leadership on climate change, create hundreds of thousands of green jobs and help rebuild our shattered economy.”

A government spokesperson said: “We are taking every opportunity to build on the UK’s fantastic track record for tackling climate change. This month the prime minister outlined ambitious plans to build back greener by making the UK the world leader in clean wind energy, which is just one part of his 10-point plan for a green industrial revolution, which will be set out further this year.

“The government has also put billions into support for our low-carbon economy this year and made good progress by consulting on ending coal power and phasing out new petrol and diesel cars, supporting renewable energy projects across the UK, and announcing over £3bn to transform the energy efficiency of the UK’s homes and public buildings.”