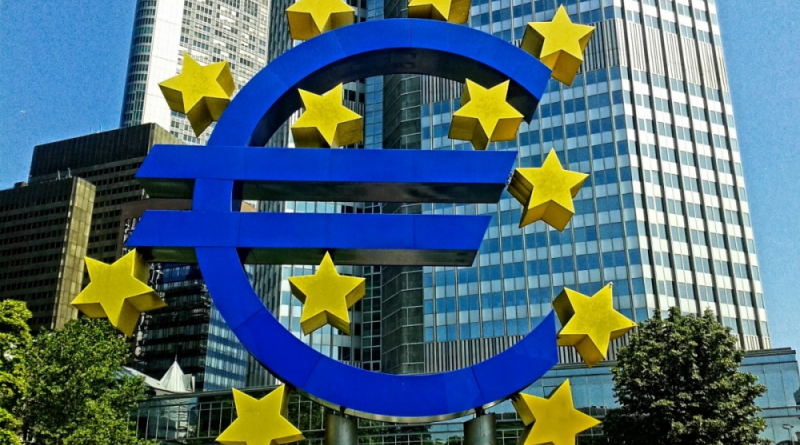 According to new research by responsible investment organisation ShareAction, the European banking sector has made sluggish progress on tackling the climate crisis in the last three years.

According to new research by responsible investment organisation ShareAction, the European banking sector has made sluggish progress on tackling the climate crisis in the last three years.

This new research reveals which banks have improved on their climate change policies since 2017, when the last survey was conducted. The two main outcomes were:

ShareAction explains that “While banks have largely stopped providing project finance for coal mining and coal power, they shy away from ending general corporate financing for coal-heavy companies, an area where their policies are generally non-existent or inadequate. Many banks merely exclude new clients while continuing to provide support to existing clients reliant on coal [...] This needs to change.”

Investors are now increasingly starting to challenge banks on their fossil fuel policies and all banks that were surveyed have shown signs that they are looking to scale up green financing. Banks are looking to develop a range of low-carbon products and services, from green mortgages to green bonds. However, according to ShareAction, efforts are hindered by a series of challenges: defining what qualifies as ‘green’, a lack of company- and project-level data, and higher transaction costs.

Sonia Hierzig, Joint Head of Financial Sector Research & Standards at ShareAction and author of the report said: “The findings of our research could not be clearer: the European banking sector is moving at a glacial pace on the climate crisis, failing shareholders, clients, and society at large. We expected much more progress to have been made since our last assessment three years ago, not a tinkering around the edges. Although some banks demonstrate leading practice in certain areas, the actions of some banks open them up to the risk of formal shareholder action, like that seen at Barclays this year.”

Slavka Eley, Head of Banking Markets, Innovation and Products at the European Banking Authority (EBA) said: “This ShareAction report highlights that while the European banking sector is making progress in reflecting climate-related risks, there is way to go in integrating these risks fully into strategies, processes, risk management tools and transparency. The European Banking Authority (EBA) is actively contributing to the integration of ESG factors into European regulation and supervision”

It goes without saying that Banks are currently preoccupied with the implications of the coronavirus pandemic. Their response and recovery to this outbreak will take priority. Nevertheless, they must still recognise the role they have to play in addressing the climate crisis and the risk this poses to the financial sector and economy. A failure to meet climate goals will worsen the effects of climate change for all.