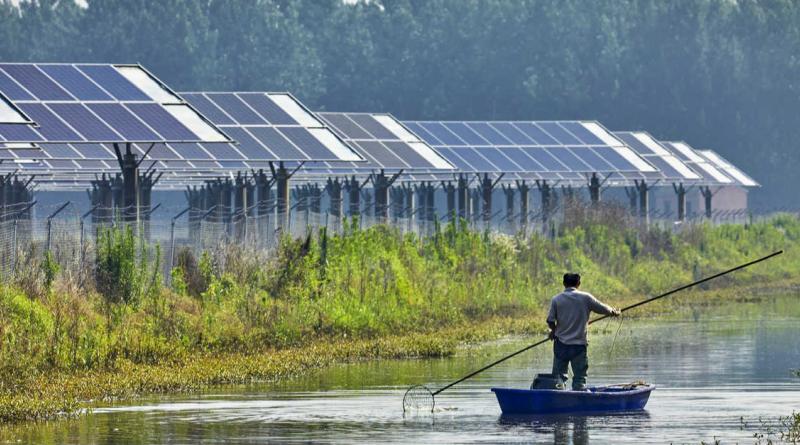 As had been the case in 2018, Asia reaped the lion’s share of IRENA’s solar addition figures for 2019. The global body believes 60% of solar installs worldwide was commissioned in the continent, which went from hosting a cumulative 274GW of PV to 330GW year-on-year.

On a country-per-country basis, IRENA’s solar highlights also included Australia, thought by the agency to have pushed cumulative PV systems from 11.3GW in 2018 to 15.9GW in 2019. Within Asia, the highest solar growth rates concentrated around China, India, Japan, South Korea and Vietnam.

IRENA’s top solar mentions extended to Europe, from the continent’s largest PV market – Germany, said to have pushed installed PV from 45GW to 48.9GW – to Spain and Ukraine, with the former nearly doubling to 8.7GW and the latter surging from 2GW to 5.9GW.

Director-general La Camera said the 2019 figures show a “positive” trajectory but added that climate mitigation will require more efforts on the renewable front. “At this challenging time, we are reminded of the importance of building resilience into our economies”, he added.

The calls for faster green energy growth find the world fighting against the COVID-19 crisis, which is bringing some solar projects to a halt as lockdown plans are put in place. In mid-March, La Camera said he believed the pandemic would not “interrupt nor change” the shift to a low-carbon economy.