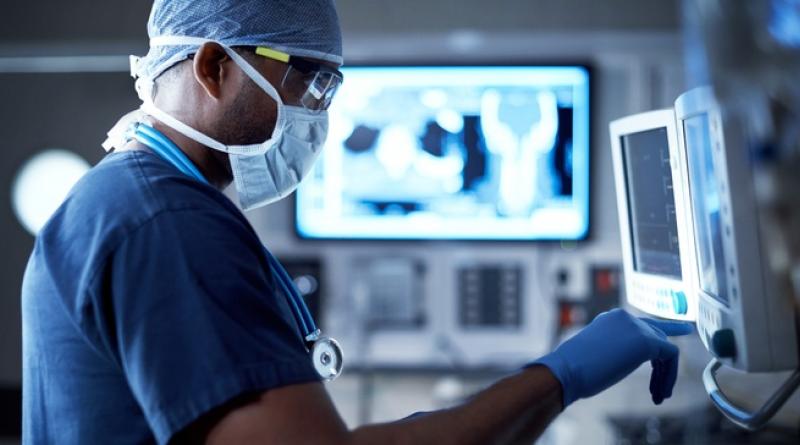 Those difficulties present an opportunity for utilities to steward the transition of their large customers, Motyka said.

"A utility has the opportunity to step in and really be a resource provider ... an ally to bring different parties together," she said.

The top 10 concerns across industries surveyed include a lack of understanding complex energy markets and power purchase agreements (PPAs).

The accounting and tax implications of PPAs can be intimidating to a business, according to Motyka.

Despite the challenges, "there are increasing options" for corporations to purchase energy, Motyka said. "Many more are going out and directly signing contracts with renewable projects."

The Deloitte survey shows utilities how to provide opportunities around green rates and green tariffs, she said. To date, utility regulators have approved 23 green tariffs in 17 states.

The report points to current examples of utilities supporting the 100% renewable transition for corporations:

In addition to lowering carbon footprint and emissions, renewable resources have reached such low prices that the transition can be profitable for a variety of industries. This is particularly true for the healthcare sector — 61% of the industry reported specific goals to transition to renewable energy from all other respondent groups in the Deloitte survey.

Healthcare/medical industry groups, manufacturing and consumer products and services "had the highest concentrations of renewable goals targeted for the period 2020–25."

"Healthcare/medical groups have the strongest goals [in terms of] right here and very soon," Motyka said. "When you think about this service that they provide, they are so critical to the community that... it's so important for them to be resilient, and so that came through when we were looking at them in terms of renewables and energy management."

One of their largest expenses is electricity. 87% of healthcare and medical group respondents have plans to retrofit and upgrade their infrastructure to electrify their space and water heating. 82% of respondents in the technology and telecommunications sector reported similar plans.

While retrofits are more difficult, they are necessary if new hospitals aren't being built. Motyka considers this a cost and funding challenge.