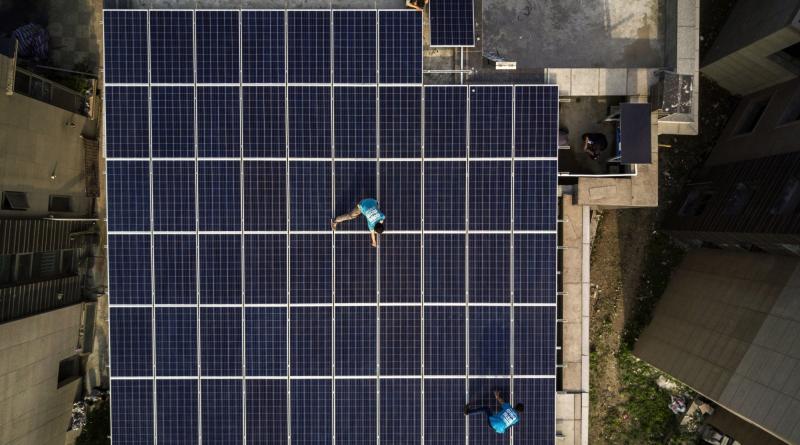 Solar energy stormed ahead last year to become the leading new power-generating source in the world, carrying clean-energy technologies including wind and hydro to overtake coal in global installed capacity, according to latest calculations by research consultancy BloombergNEF (BNEF).

Solar and wind together accounted for 67% of new capacity added globally in 2019, while fossil fuels slid to 25%, according to BNEF’s new Power Transition Trends 2020 report, which tracks capacity and generation data over the past decade. Taken together with hydro dams, the clean-energy sector has built out some 2.5TW of plant worldwide.

“Sharp declines in solar equipment costs, namely the modules that go on rooftops and in fields, have made this technology widely available for homes, businesses and grids,” said Luiza Demôro, BNEF analyst and lead author of the study. “PV is now truly ubiquitous and a worldwide phenomenon.”

PV eclipsed all-comers in new-build terms and was the most popular technology deployed in 33% of nations, with 81 countries building at least 1MW of solar during the last calendar year and representing nearly half of all new power generation capacity constructed worldwide.

Renewable-energy engines wind and solar totted up to over two-thirds of the 265GW of additional capacity deployed worldwide in 2019, up from less than a quarter of new plant in 2010, while for the first time the two technologies accounted for the majority of new generation recorded.