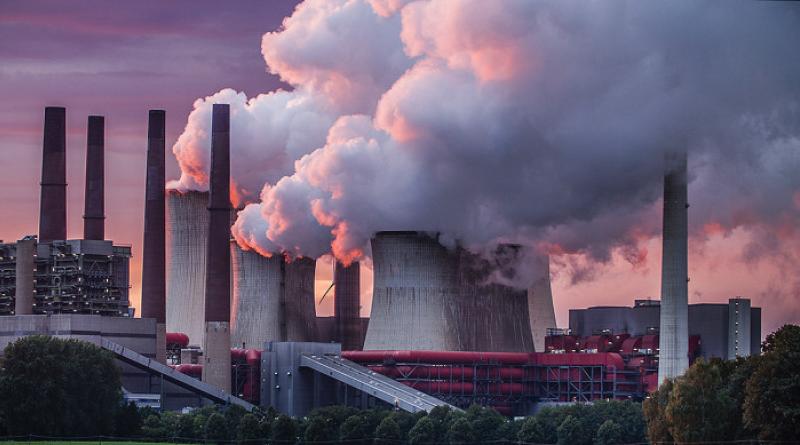 At least $170 billion of public money has been pledged to fossil fuel-intensive sectors since the start of the pandemic.

The Paris Agreement demonstrates the world uniting to fight climate change; however, a new study has shown that many developed countries, despite signing the agreement, are still providing more than half a trillion dollars annually to fossil fuel projects.

This is completely incompatible with their promises to reduce greenhouse gas emissions, which is one of the biggest goals of the Paris Agreement.

The analysis was done by three climate specialists, and it reveals the post-pandemic plans by G20 countries, which are responsible for the vast majority of emissions, that center around giving billions of dollars to fossil fuel projects and analyzes the countries' performance of gradual elimination of fossil fuel subsidies. When we say production and consumption subsidies, we are talking about tax breaks, rebates, financial incentives, or even overseas aid to maintain lower customer prices, per ScienceAlert.

While COVID-19 lockdowns have had some positive effects on the environment, it has also left countries in need of a spark to fire up their economies again. The International Energy Agency has stated a month ago that the pandemic gave the governments an opportunity to take a major step in investing in clean energy; however, that hasn't been the case at all. The analysis found that at least $170 billion of public money had been pledged to fossil fuel-intensive sectors since the start of the pandemic.

Moreover, the analysis showed that, in every year between 2016 and 2019, $584 billion was given to fossil fuel projects by governments. Oil and gas production was given more support than any other stage of fossil fuel-related activity with $277 billion.

The analysis found that almost every G20 nation scored poorly in this assessment and that their actions, lack of transparency, and continued support for fossil fuels were not in line with the Paris Agreement.

Anna Geddes of the International Institute for Sustainable Development, who is also the co-author of the report, stated, "G20 governments were already not on track to meet their Paris Agreement commitments on ending support for fossil fuels before COVID-19. Now, disappointingly they are moving in the opposite direction."

This is especially alarming since a complete change regarding how the world powers itself is needed in order to meet the Paris accord goals. The G20 governments' support for fossil fuels has dropped by only 9% since the 2014-2016 period, and according to the researchers, the process made is "insufficient and more needs to be done."