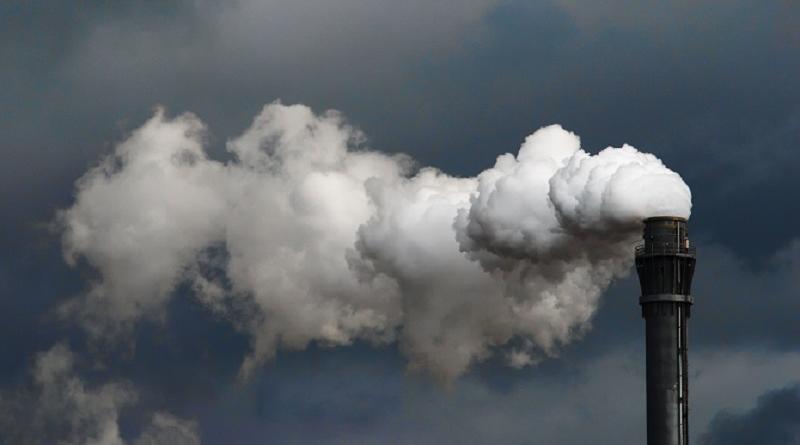 Dividends can benefit consumers while building momentum towards renewables

A world emerging from economic lockdown can seize the opportunity to return to growth on a sustainable path, by introducing a carbon fee that will motivate badly needed investments in clean infrastructure, provide regulatory security to investors and businesses, and create a wave of entrepreneurship that will be good for the economy and the environment.

One way to introduce a carbon price is through placing a fee on the carbon content of oil, natural gas, and to return all revenues to households as a cash dividend to win public support.

We see five reasons why now is a good time for such a measure.

First, a carbon fee can redirect the path of economic growth towards a more sustainable future. The coronavirus lockdown has shown us the many side benefits of reducing fossil fuel consumption, besides reduced carbon emissions. Now, we can see and feel these benefits: cleaner air, quieter spaces, healthier local environments, and increased walking and cycling. Carbon prices that raise the cost of fossil fuels can lock in some of these benefits. Carbon prices would also give financiers the long-term regulatory security to deploy capital efficiently and effectively away from fossil fuels and towards solutions such as electric vehicles and renewable power. At the same time, it would kick off a flurry of entrepreneurial activity that would create new jobs and wealth.

Second, the world is now more ready than ever for climate action, which is an increasingly necessary course. Carbon price schemes are now more common than ever around the world. More people are familiar with how they work, and policymakers understand them better. Before the lockdown, the European Union already was planning to introduce a carbon border tax that would require importers from countries without a carbon price to pay the EU fee at the border of the world’s biggest trading bloc. Such a plan could be a powerful incentive for more countries to introduce their own domestic schemes.

Third, we now have solid data for levels of carbon price that impact carbon emissions, especially by suppressing demand for coal. The UK example is instructive. In 2013, Britain introduced a rising carbon tax per tonne of carbon dioxide emissions in the power sector. The tax has reached £18 (€21) per tonne of CO2; the country adds the fee to the EU carbon price, presently around €20. This combined carbon price presently of around £36 (€41) has all but eliminated coal from the UK electric grid. Since 2013, the share of coal in total electricity generation has fallen to 3% from 40%. There is no doubt that Britain’s carbon tax was the single largest driver behind this decline. Research by the Institute for Energy Economics and Financial Analysis earlier this year indicated that a carbon price above €25 per tonne of CO2 wipes out profits from coal generation in Poland, the EU’s most coal-intensive country. A price above €30 eliminates profits from burning lignite. The EU-traded carbon price is expected to return to these levels, which it reached (at €30) last year, and then exceed them.

Fourth, the time is right to exploit record low energy prices. The International Energy Agency found that the coronavirus had inflicted the “the biggest shock to the global energy system in more than seven decades.” As a result, energy prices have fallen significantly. Oil prices have fallen from almost $60 a barrel at the start of the year to as low as -$37 on 20 April, and are hovering around $25 per barrel today. Coal and gas prices are 50% lower than this time last year. Power prices across much of continental Europe are negative almost on a daily basis. Consumers benefit from lower energy prices, especially lower gasoline prices, since they consume gasoline directly (unlike coal burned to produce electricity) and see more of the benefit first-hand. Now is a good time to put a price on the carbon content of fossil fuels, and seize the opportunity for a smaller consumer impact.

Fifth, the opportunity for a cash dividend is appealing to consumers. Governments have borrowed massively to help hard-hit households weather the coronavirus lockdown. Levying a fee on fossil fuel producers and importers, then returning the funds as an annual dividend is an alternative way to deliver cash to consumers. Research into the impacts of a UK carbon tax indicates that the revenues raised per household exceed the inflationary impact on consumer energy bills, indicating that a carbon fee and dividend should leave people feeling better off.

In conclusion, a global carbon price has been discussed as a vital tool in the climate action armoury for many decades. As a result, there is now inevitable – but unfortunate – apathy or scepticism around implementation. But this is an idea whose time may have come, as people and governments reassess their priorities for health, sustainable living, and economic stability in the face of global threats, among which climate change ranks at the top.

Gerard Wynn is an IEEFA energy finance analyst based in London.

Gerard Reid is a partner at the clean energy financing firm Alexa Capital.

Carbon emissions from fossil fuels could fall by 2.5bn tonnes in 2020.