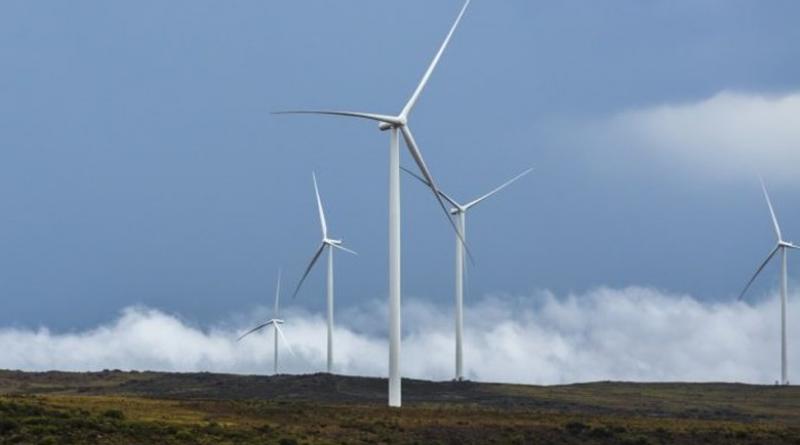 The project will be powered by nearly 700,000 bifacial photovoltaic (PV) panels, which could generate more than 586GWh of clean energy annually. The energy produced by the facility will be delivered to the grid and will also charge the 81MW battery co-located at the facility.

Enel has entered into a power purchase agreement (PPA) with The Home Depot, a home improvement retailer in the US, to sell a portion of 75MW from the Azure Sky project. The amount of energy will be enough to power more than 150 Home Depot stores. The PPA is part of Home Depot to produce or procure 335MW of clean energy as per its 2020 Responsibility Report.

Enel to launch hydrogen business as part of green drive.