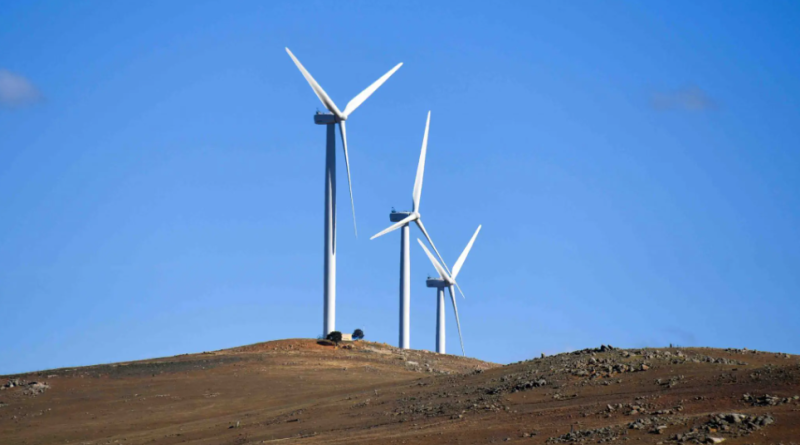 A new analysis published this week reveals it is now clearly cheaper for countries to switch from coal-fired generation to renewables than it is to swap from coal to natural gas as a bridge to renewables.

The new analysis from climate analytics non-profit group TransitionZero is centred around the carbon price needed to incentivise a switch from coal – whether that be to natural gas or to renewable energy.

And the findings are dramatic.

According to TransitionZero, the carbon price needed to incentivise a switch from coal-fired generation to renewable energy and battery storage is -$62/tC02 in 2022, as compared to a carbon price of $235/tCO2 for natural gas.

“Despite some regional variation, our analysis shows a clear deflationary trend in the cost of switching from coal-to-clean electricity and calls into question the 615GW of gas and 442GW of coal proposed and under construction globally,” said Matt Gray, co-founder and analyst at TransitionZero.

“Independent of Russia’s invasion of Ukraine, this trend will accelerate – presenting governments with an economic opportunity to protect electricity consumers from continued fossil fuel volatility.

TransitionZero says carbon pricing is one of the most important policies that can be implemented to reduce a country’s emissions, increasing the operating costs of high carbon fuels relative to lower-carbon alternatives.

The new Coal to Clean Carbon Price Index (C3PI) introduced by TransitionZero underlines why it is better to leapfrog natural gas and jump straight to an electricity system based on renewable energy sources and energy storage.

Historically, the price of switching fuels has been analysed through coal and natural gas generation prices and was based on the premise that natural gas had a lower carbon intensity than coal.

This has, in turn, seen natural gas used as a bridging tool between coal and future renewable energy capacity.

However, considering the International Energy Agency’s net-zero emissions scenario which calls for no unabated coal or fossil gas to be generated by 2035 in advanced economies, and globally by 2040, using gas as a bridging tool is unworkable.

The analysis at the core of the new C3PI subsequently reveals that the switch from existing coal-fired generation to existing natural gas has so far averaged $235/tCO2 (USD) in 2022.

But the carbon price to switch directly from existing coal to either new solar PV or onshore wind plus battery storage has averaged out at -$62/tC02.

As with most such analyses, there is a global fluctuation depending on the country in question.

“The cost of replacing coal with solar, wind and storage varies greatly amongst different regions,” said Jacqueline Tao, an analyst at TransitionZero.

“In Europe for example, the price of switching is negative due to rising carbon prices from policy reforms to the ETS, decades of policy support for renewable energy and Russia’s invasion of Ukraine, which has resulted in a marked rise in the price of thermal coal.

“Japan on the other hand has one of the highest switch prices due to discriminatory regulations and land-use constraints, while in China and the US, despite being world leaders in renewable energy, lower domestic coal prices partially offset advantages.

“Meanwhile, in Southeast Asia, costs are influenced by the subsidisation of coal and gas, as well as renewable energy being a nascent industry compared to other countries.”

ZeroTransition acknowledges that zero-carbon technologies are not somehow immune from supply chain fluctuations, but simply less likely to suffer from the same volatility as fossil fuels due to the fact that they have near-zero marginal costs.

Nevertheless, the Index leads to three major policy reforms deemed by ZeroTransition as necessary to deploy clean energy sources in a manner consistent with the Paris Agreement.

These include the erasure of market distortions and the closure of nearly 3,000 coal units by the end of this decade; longer-term policy security to reduce the risk for zero-carbon projects; and an urgent need to reform permitting processes.

“Our analysis calls on a number of recommendations, but in order to inform policy, transparent flow of data is critical amongst stakeholders,” said Alex Truby, data scientist at TransitionZero.

“This is why we’ve created our Coal to Clean Carbon Price Index, which we hope will be a useful tool in increasing transparency and ensuring reforms are made to align electricity generation with the goals of the Paris Agreement.”

Egypt can cover all electricity needs from solar energy in 10 years only due to natural favors: Energy expert