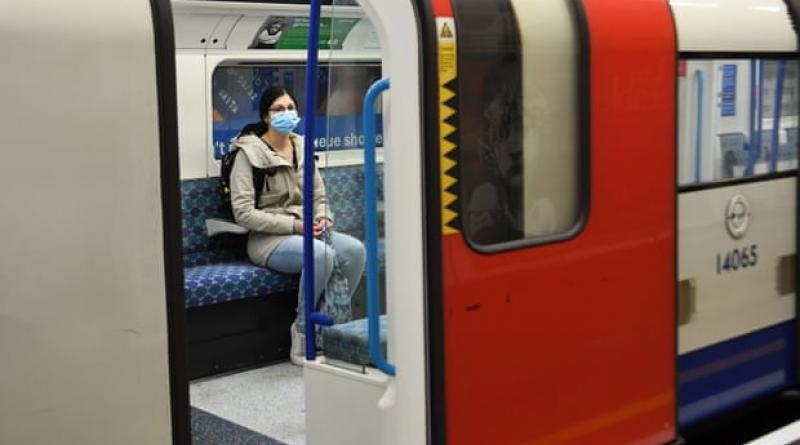 Most Britons see their car as more important now and would not choose greener alternative.

The pandemic has put back attitudes to driving versus public transport by two decades, with almost two-thirds of UK car owners now considering their vehicle essential, research has found.

A clear majority would now refuse to switch to a greener alternative even if better trains or buses were available, according to the RAC. The research for its annual Report on Motoring found reluctance to use public transport was now at its highest for 18 years.

Compared with 2019, significantly more young drivers, and those living in the capital – around 65% of each – regard their vehicle as essential.

Although 50% reported actually using their car less overall this year, with 33% of the 3,000 respondents currently working from home, more than half, some 57%, perceived access to a car as more important now than before the coronavirus pandemic.

While 54% said safety was a consideration, an increasing number now deemed a car necessary to shop or visit friends. Meanwhile, only 43% agreed they would use their cars less if there was better public transport, a sharp fall from 57% in 2019, and the lowest figure since 2002.

The findings will further concern transport campaigners, with optimism dwindling that lower traffic volumes and increased cycling and walking could be maintained as a positive side-effect after the pandemic.

Cycling trips fell significantly below pre-pandemic levels in October, and people largely continued to avoid public transport. Passenger numbers were around 30% of normal demand on rail, and 60% on buses, while car use had risen to around 90% of pre-pandemic levels, according to the latest government figures up to last Monday. Other sources showed road traffic leapt in the following days before new lockdown restrictions, with data from satnav providers showing some of the worst congestion in two years on Wednesday.

The RAC’s data insight spokesman, Rod Dennis, said the pandemic had reinforced the bond between drivers and their cars. “Without a concerted effort from government and local councils, the pandemic risks putting efforts to encourage drivers out of their cars for some trips back by years,” he said.

The findings will increase the urgency of calls for the government to hasten the transition to cleaner cars. A decision is expected this week on whether to bring forward the date of a ban on new petrol and diesel car sales in the UK, from 2035 to 2030.

Research published by Greenpeace said that speeding up the transition to electric cars with a 2030 deadline could create 32,000 jobs in the energy, manufacturing and retail sectors, and provide a £4.2bn boost to the UK economy, on top of reducing emissions.

Greenpeace UK’s policy director, Doug Parr, said: “We need a firm commitment to ban new polluting cars and vans by 2030, along with an active industrial strategy to boost manufacturing and support re-skilling, so workers can benefit from new jobs that will be created across the economy. The rewards are there for the taking.”