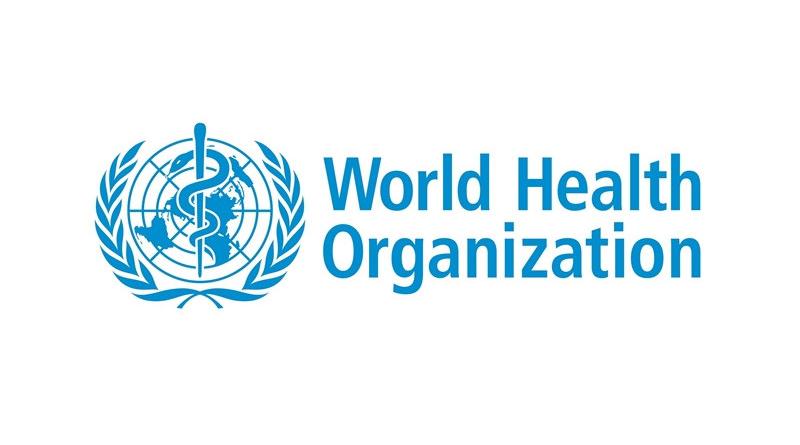 Today, worldwide, there is an apparent increase in many infectious diseases, including some newly-circulating ones (HIV/AIDS, hantavirus, hepatitis C, SARS, etc.). This reflects the combined impacts of rapid demographic, environmental, social, technological and other changes in our ways-of-living. Climate change will also affect infectious disease occurrence (1).

Humans have known that climatic conditions affect epidemic diseases from long before the role of infectious agents was discovered, late in the nineteenth century. Roman aristocrats retreated to hill resorts each summer to avoid malaria. South Asians learnt early that, in high summer, strongly curried foods were less likely to cause diarrhoea.

Infectious agents vary greatly in size, type and mode of transmission. There are viruses, bacteria, protozoa and multicellular parasites. Those microbes that cause “anthroponoses” have adapted, via evolution, to the human species as their primary, usually exclusive, host. In contrast, non-human species are the natural reservoir for those infectious agents that cause “zoonoses” (Fig 6.1). There are directly transmitted anthroponoses (such as TB, HIV/AIDS, and measles) and zoonoses (e.g., rabies). There are also indirectly-transmitted, vector-borne, anthroponoses (e.g., malaria, dengue fever, yellow fever) and zoonoses (e.g. bubonic plague and Lyme disease).

Important determinants of vectorborne disease transmission include: (i) vector survival and reproduction, (ii) the vector’s biting rate, and (iii) the pathogen’s incubation rate within the vector organism. Vectors, pathogens and hosts each survive and reproduce within a range of optimal climatic conditions: temperature and precipitation are the most important, while sea level elevation, wind, and daylight duration are also important.

Human exposure to waterborne infections occurs by contact with contaminated drinking water, recreational water, or food. This may result from human actions, such as improper disposal of sewage wastes, or be due to weather events. Rainfall can influence the transport and dissemination of infectious agents, while temperature affects their growth and survival.

There is much evidence of associations between climatic conditions and infectious diseases. Malaria is of great public health concern, and seems likely to be the vector-borne disease most sensitive to long-term climate change. Malaria varies seasonally in highly endemic areas. The link between malaria and extreme climatic events has long been studied in India, for example. Early last century, the river-irrigated Punjab region experienced periodic malaria epidemics. Excessive monsoon rainfall and high humidity was identified early on as a major influence, enhancing mosquito breeding and survival. Recent analyses have shown that the malaria epidemic risk increases around five-fold in the year after an El Niño event (2).

These include several infectious diseases, health impacts of temperature extremes and impacts of extreme climatic and weather events (described in chapter 5).

Statistical models require, first, the derivation of a statistical (empirical) relationship between the current geographic distribution of the disease and the current location-specific climatic conditions. This describes the climatic influence on the actual distribution of the disease, given prevailing levels of human intervention (disease control, environmental management, etc.). By then applying this statistical equation to future climate scenarios, the actual distribution of the disease in future is estimated, assuming unchanged levels of human intervention within any particular climatic zone. These models have been applied to climate change impacts on malaria, dengue fever and, within the USA, encephalitis. For malaria some models have shown net increases in malaria over the coming halfcentury, and others little change.

Process-based (mathematical) models use equations that express the scientifically documented relationship between climatic variables and biological parameters – e.g., vector breeding, survival, and biting rates, and parasite incubation rates. In their simplest form, such models express, via a set of equations, how a given configuration of climate variables would affect vector and parasite biology and, therefore, disease transmission. Such models address the question: “If climatic conditions alone change, how would this change the potential transmission of the disease?” Using more complex “horizontal integration”, the conditioning effects of human interventions and social contexts can also be incorporated.

This modelling method has been used particularly for malaria and dengue fever (4). The malaria modelling shows that small temperature increases can greatly affect transmission potential. Globally, temperature increases of 2-3ºC would increase the number of people who, in climatic terms, are at risk of malaria by around 3- 5%, i.e. several hundred million. Further, the seasonal duration of malaria would increase in many currently endemic areas.

Since climate also acts by influencing habitats, landscape-based modeling is also useful. This entails combining the climate-based models described above with the rapidly-developing use of spatial analytical methods, to study the effects of both climatic and other environmental factors (e.g. different vegetation types – often measured, in the model development stage, by ground-based or remote sensors). This type of modelling has been applied to estimate how future climate-induced changes in ground cover and surface water in Africa would affect mosquitoes and tsetse flies and, hence, malaria and African sleeping sickness.

Changes in infectious disease transmission patterns are a likely major consequence of climate change. We need to learn more about the underlying complex causal relationships, and apply this information to the prediction of future impacts, using more complete, better validated, integrated, models.

What Science Has to Say About the Coronavirus — Climate Crisis Connection. A Press Review.