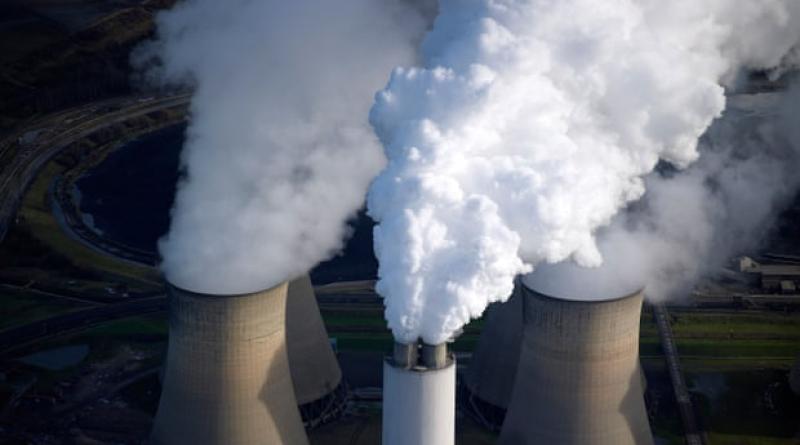 Urgent reforms of the Bank of England are needed to help decarbonise the financial system and boost green investment as Britain recovers from the Covid-19 pandemic, a group of leading academics has said.

The New Economics Foundation thinktank and Positive Money campaign group said landmark changes needed to be made by the government to give Threadneedle Street more powers to cut carbon emissions.

In a letter to the chancellor, Rishi Sunak, and the Bank’s governor, Andrew Bailey, the organisations and a group of leading academics said urgent changes to its mandate were needed to help Britain meet its net zero carbon emissions target.

Signatories of the letter include Willem Buiter, a former member of the Bank’s monetary policy committee, Yanis Varoufakis, the former Greek finance minister, Nouriel Roubini, the American economist, and Stephanie Kelton, the author of The Deficit Myth.

It comes after Sunak announced that large companies and financial institutions would be forced to come clean about their exposure to climate risks within five years, as part of a tougher disclosure regime to help make Britain a net zero carbon country by 2050.

To demonstrate the government’s commitment to tackling global heating, the chancellor also said the UK would launch its first green government bond. Following the lead of 16 other countries including Germany and Sweden, the bond will be sold to big City investors next year, with the money raised paying for investment in carbon-reducing projects and the creation of green jobs.

Although welcoming the measures, the campaigners warned the steps left too much to financial markets to self-regulate climate risk.

“They assume that markets are efficient and financial institutions can effectively self-regulate. The 2008 global financial crisis served as a wake-up call to the reality that financial markets left to their own devices are prone to excessive risk-taking,” the letter said.

It also called on the Treasury to use the Bank’s resources to fund the launch of a new Green Investment Bank. It comes after the energy minister, Kwasi Kwarteng, said earlier this summer that he expected the government to set out plans for a successor to the Green Investment Bank “in the not-too-distant future”.

The original green bank, used for financing low-carbon projects, was sold off under Theresa May three years ago in a £2.3bn privatisation deal with the Australian bank Macquarie.

Calling for a new vehicle to be launched, the academics suggested proceeds from the Bank’s Covid corporate financing facility (CCFF) – which offers cheap loans to large companies in exchange for corporate bonds – could be used to capitalise the new GIB. More than £15bn has been lent to struggling companies through the scheme, including airlines, carmakers and oil firms despite government assurances of a green economic recovery from Covid-19.

Fran Boait, the executive director of Positive Money, said: “The measures announced by the Treasury and the Bank of England this week are positive steps, but they are just baby steps considering what needs to happen to shift UK finance in line with the Paris agreement and the government’s net zero target. If the government wants to show leadership ahead of Cop6 it will have to go further.”