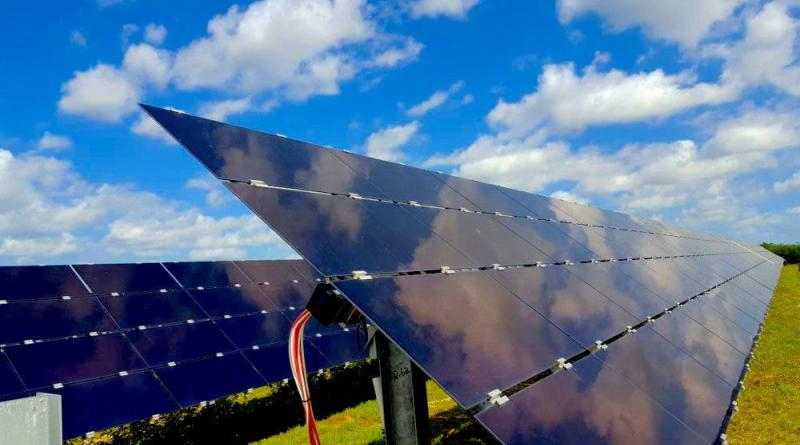 Wind and solar power have become even cheaper compared to fossil fuels in the past year, making them an attractive way to stimulate economies recovering from the Covid-19 pandemic, according to Lazard Ltd.

Without subsidies, the cost of energy from onshore wind has fallen to as low as $26 a megawatt-hour while utility-scale solar is as cheap as $29, according to the New York firm’s annual levelized cost of energy analysis released Monday. That undercuts even the most efficient type of new gas-fired turbines. The declines have been so significant for renewables that they’re becoming competitive against, or cheaper than, existing gas plants. The gap becomes even wider when considering tax credits.

While solar and wind have been cheaper than new fossil-fuel plants for years, the continued declines come at a pivotal time. Countries are developing more aggressive plans to battle climate change while also looking for ways to revive economies battered by the pandemic. That wasn’t the case during the financial crisis more than a decade ago, especially in the U.S. as the shale gas boom starting to take hold.

“It’s striking how the costs continue to go down,” George Bilicic, Lazard’s vice chairman of investment banking and head of global power, energy and infrastructure, said in a telephone interview. “If you look at the global economy, unemployment rates and the need for investment, that renewables are economic and hydrogen is emerging is promising.”

In its annual report, Lazard also looked for the first time at using hydrogen as a fuel to decarbonize the natural gas system and store excess electricity generated by renewables. So-called blue hydrogen, which is produced from gas, eliminates 90% of the carbon dioxide emissions that come from burning the fuel directly by generators, and green hydrogen, that uses wind and solar electricity to get hydrogen from water, is carbon free.

Lazard looked at blending 20% of hydrogen into the gas stream as an achievable goal. The unsubsidized cost of blue hydrogen came in at $88 a megawatt-hour and green hydrogen at $127. That’s based on blended fuel costs of $5.20 to $10.05 per million British thermal units, compared to gas at $3.45. Looking at hydrogen, “it feels very much to us where wind and solar were 15 years ago,” Bilicic said. Using existing gas pipelines and storage caverns for hydrogen could help slash costs, he said.

BNEF: Onshore wind and solar cheapest new power option for most of planet.