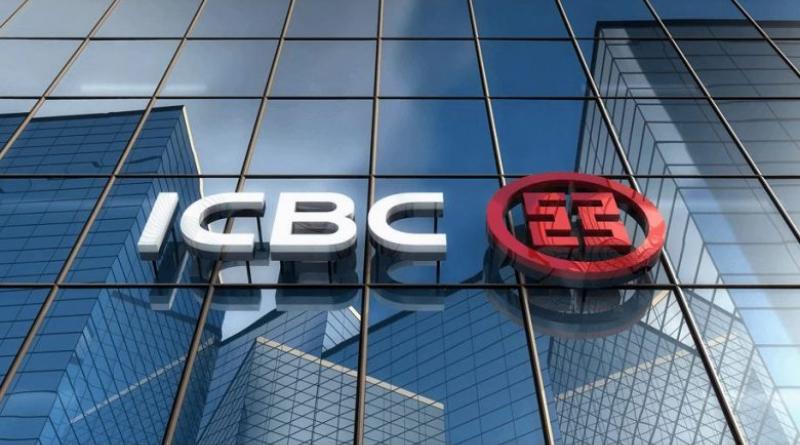 Global - The Save Lamu campaign has learned that the Industrial and Commercial Bank of China (ICBC) has decided not to finance the Lamu Coal Plant anymore, due to cited environmental and social risks associated with the project. Save Lamu has previously submitted various petitions and complaints to ICBC citing extensive environmental destruction and social risks that would be encountered once the project is operational.

The 1,050MW Lamu coal plant was expected to be the largest coal plant in East Africa and first in Kenya. It was proposed to be built at Kwasasi, Lamu County. According to the project documents, it was expected that ICBC would finance the project at a tune of US $1.2 bn. A reliable source at ICBC has now said the bank will not make this investment.

In reaction to the announcement, 350.org campaigners issued the following:

“This is a result of ongoing efforts by the Save Lamu coalition. We congratulate ICBC on this important step in the right direction. As a member of the core group of the United Nations Environment Program Finance Initiative (UNEP FI), and as a member of the China-UK TCFD pilot group, ICBC must show leadership and stop its new coal financing in other parts of the world. ICBC's record on coal financing is one of the worst among the largest banks in the world according to the recent ranking by BankTrack and is involved in other controversial projects such as the Sengwa power station in Zimbabwe, Hunutlu power station in Turkey, Bengkulu Coal Power in Indonesia and many more. In all these places ICBC faces fierce opposition from local groups on the same ground as Lamu of environmental and social risks. It’s time for ICBC to assess correctly those risks and stop its financing to these and all other coal projects." Yossi Cadan, Finance Campaign Manager at 350.org

“ICBC is the latest major partner to pull out of Lamu's controversial project, after that of AfDB and GE. This is a new victory for the communities and organizations that have been advocating against the development of the dirty energy models on the continent. The construction of a coal plant in Lamu is an unnecessary endeavour, which will extensively damage the fragile environment and with it the livelihoods of thousands of people who depend on fisheries and tourism. We call on ICBC to withdraw from all the coal plants that they are currently part of across the African continent. Local communities across Africa deserve affordable, clean and safe energy. Financiers, energy companies and our respective African governments should accelerate the transition to a low-carbon economy, investing in renewable energy sources such as wind and solar.” Landry Ninteretse, Africa Team Leader at 350.org

“This is a major win not only for local communities in Lamu but also for the climate movement across the world. We congratulate Save Lamu campaign for withstanding the Lamu coal power plant for years and welcome ICBC’s decision to step back from the project. In the age of climate crisis, financing a fossil fuel project is unacceptable and ICBC’S withdrawal from Lamu coal power plant is a great opportunity for the bank to reassess its coal projects around the world. Just like in Lamu, the people of Adana in Turkey do not want ICBC’s Hunutlu coal power plant project that will threaten local communities, livelihoods and the fragile ecosystem of the region. It’s time for ICBC to stop financing coal and commit to climate-friendly financing enshrined in its own reports.” Efe Baysal, Turkey Campaigner at 350.org