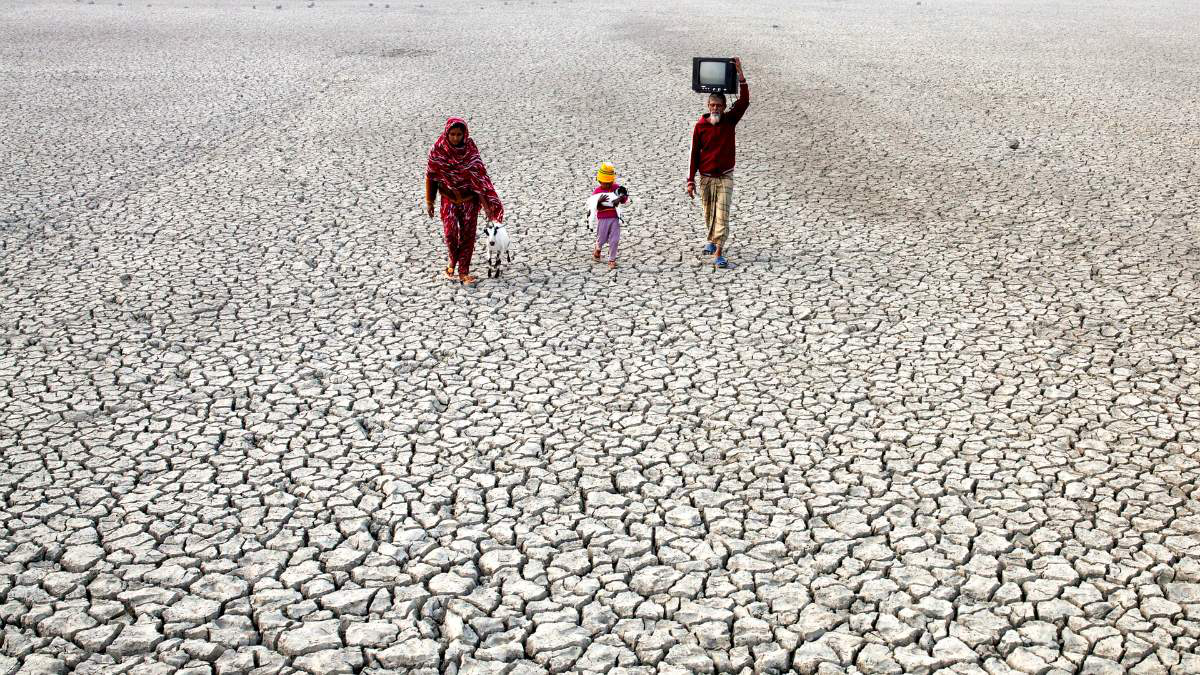 The term "climate refugee" is a sub-category of the term "environmental refugee" and is used to describe people who have been forced to leave their country not because of a general deterioration of their environment but because of climate change. Rising temperatures, droughts, floods, and catastrophic storms are just some of the conditions by which thousands of inhabitants of this planet are counted. Conditions that  lead to the destruction of their homes and their fields and leave them without food and income. Scientists say that as the Earth heats up, the number of asylum seekers in Europe will increase accordingly. The likely rise in temperature from 2.6 ° C to 4.8 ° C, if no stronger measures are taken to reduce greenhouse gas emissions, will lead to the arrival of an additional 660 000 refugees a year in Europe by 2100. climate change becomes less perceptible in Europe and, thanks to its relative prosperity, will be an ideal continent for welcoming refugees from Africa and Asia.