Why oil giants are swapping oil rigs for offshore windfarms. 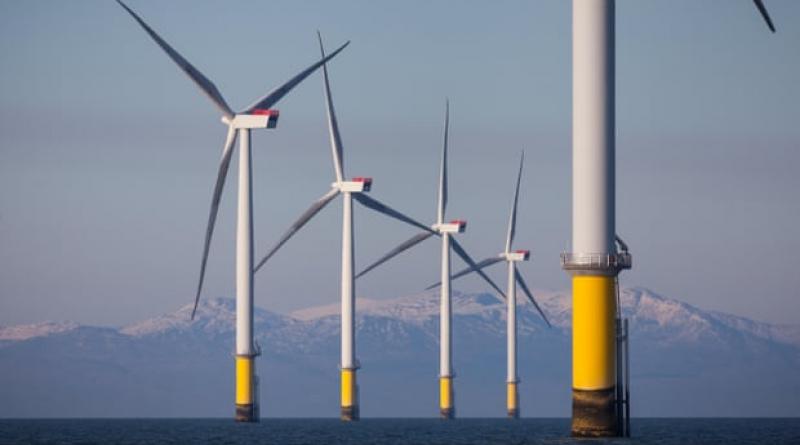 The world’s biggest oil companies are no stranger to UK waters, but by the end of the decade they will be running more offshore wind turbines than oil rigs.

BP has already made a splash with a record-breaking bid to build two giant windfarms in the Irish Sea. The company beat established renewable energy players by offering to pay the Crown Estate £900m a year to develop the sites, more than 15 times the price paid for similar deals in the past.

Bernard Looney, the chief executive of BP, said the winning bid, announced earlier this week, marked the company’s entry into one of the world’s best offshore wind markets.

“This is both important progress towards BP’s transformation into an integrated energy company as well as a significant next step in our long history in the UK,” Looney added.

It has also marked a new battleground between oil companies and the traditional energy utilities they hope to emulate and usurp. BP’s big windfarm bet has drawn criticism from renewable energy developers which placed bids more in line with the results of previous seabed auctions – and lost. They claim that the price to be paid by BP is too steep, and the returns on investment will be too low.

“They’re mad,” said an employee of one windfarm developer. “Everyone is saying the same thing; these prices make no sense, and will ultimately be bad for the industry and consumer bills.”

Dev Sanyal, the head of BP’s renewable energy division, takes the warnings from BP’s critics with a pinch of salt. “They would say that, wouldn’t they?” he told the Guardian.

Shell and Eneco's offshore wind farm to include floating solar and hydrogen production.

Offshore wind expected to meet 10% of Belgium’s electricity needs in 2021.