Why are Himalayan glaciers melting faster than ever? 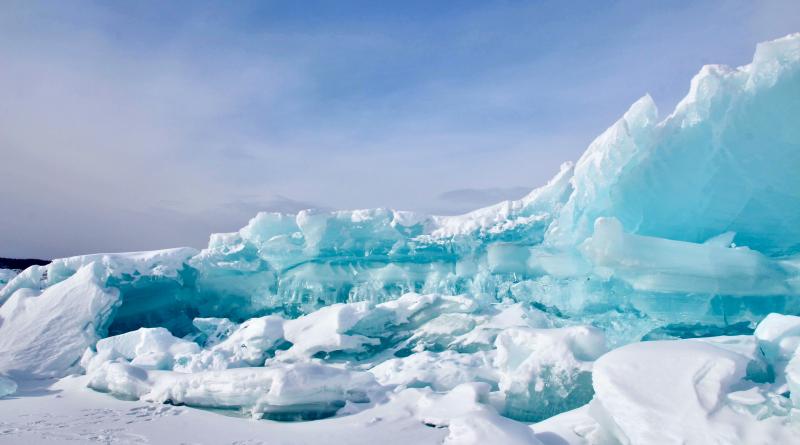 Numerous researchers and scientists say the Himalayan glaciers are shrinking far more rapidly than glaciers in other parts of the world – a rate of loss some describe as “exceptional”.

The Himalayas are home to the world’s third-largest amount of glacier ice after Antarctica and the Arctic, and are often referred to as the world’s “Third Pole”.

Why is the mountain range, which covers approximately 1,500 miles and passes through the nations of India, Pakistan, Afghanistan, China, Bhutan and Nepal, so badly affected?

Glaciers All Over the World Are Shrinking Fast—See for Yourself.