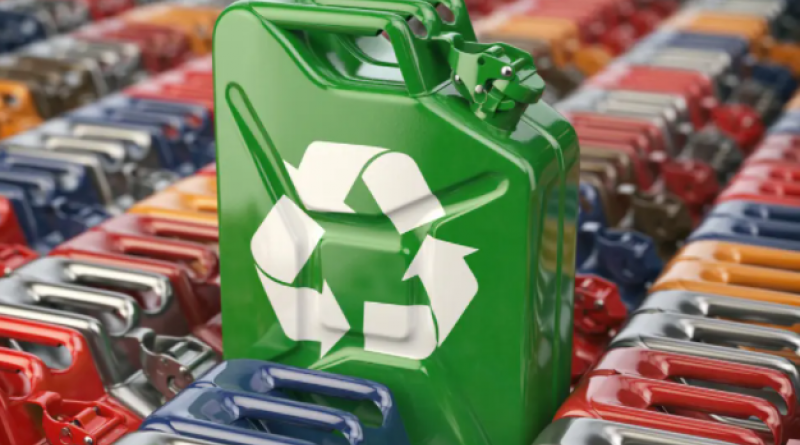 “Ad regulation needs to play its part in working towards agreed climate goals”, the authority said in a statement which set out how it had reviewed its practices in a drive to ensure accuracy and meaningful oversight.

The ASA said their review “sets out the key principles advertisers need to follow to ensure their ads don’t mislead about the environment and are socially responsible when considering environmental issues.”

Currently, the authority said there is “significant scope” for companies to make misleading claims or mistakes.

To begin with, the ASA said it would look at specific priority areas named by the Climate Change Committee requiring carbon reduction. These include: aviation, cars, waste, animal-based foods and heating.

ASA director of complaints and investigations Miles Lockwood said: “The ASA is going to be shining a greater regulatory spotlight in the coming years on social responsibility and misleadingness issues when it comes to environmental claims in ads.

“We know that there needs to be systemic, wide-scale change in order for the UK to meet the government’s climate targets.

“The ASA is just one small part of that, but from our track record of strongly regulating environmental claims to today’s announcement, we believe that our work will continue to positively influence the fight against climate change.”

The crackdown comes amid heightened awareness of the climate emergency, which following a summer of extreme weather, protests and surging concern over the environment, has risen to become one of the most prominent issues for governments around the world.

Ahead of the UN’s Cop26 climate summit in Glasgow in November, organisations are increasingly recalibrating their own response to the crisis, but there remains confusion in a number of areas, including what terms such as “net zero” “sustainable”, “eco-friendly” really mean, and how the government’s drive to reduce emissions will affect businesses.

While many companies are making substantial efforts to reduce their impact on the planet, for others, the heightened concern about the environment has merely resulted in a rebranding exercise.

Numerous oil companies have sought to highlight their green credentials, while remaining committed to extracting ever more fossil fuels, while Volkswagen’s efforts to brand their vehicles as “eco-friendly”, while cheating emissions tests was also a classic greenwashing example.

Other examples include Coca-cola making sustainable and “eco-friendly” claims, while being the biggest plastic polluter in the world, and banks touting “green investment opportunities”, while simultaneously lending huge sums to some of the world’s most polluting companies.

The ASA announcement comes days after the Competition and Markets Authority (CMA), said it is “to carry out a full review of misleading green claims early next year and stands ready to take action against offending firms.”

The ASA said it will work alongside the Department of Business, Energy and Industrial Strategy on their current enquiry into green energy tariff reform, and they will also work closely with the CMA, eventually reporting findings and ultimately raising any long-term concerns they have.

Sort your greenwashing from your black carbon with The Independent’s climate jargon buster.