Top ten global countries with the highest proportion of renewables. 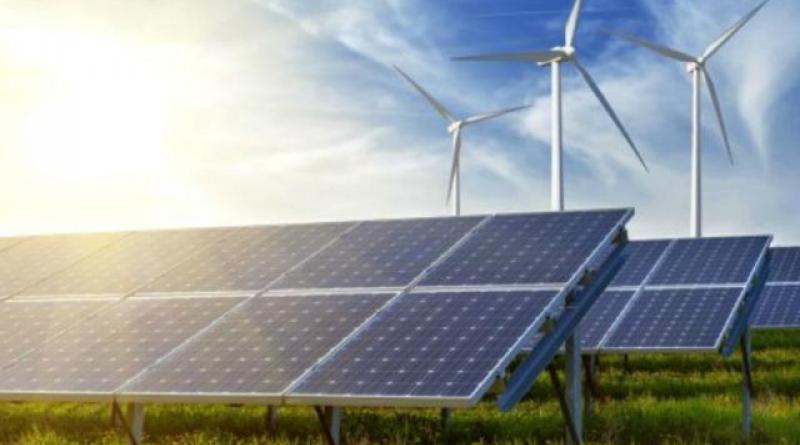 A UK-based price comparison company, Compare the Market, released the results of a study conducted in 2019 to analyse countries using the highest and the least amounts of renewable energy.

The study examined 21 countries and how they invested in climate-friendly energy resources including wind, solar, hydropower and bioenergy.

According to Compare the Market, Germany’s renewable energy use is high owing to massive investments made as part of efforts by the government to meet EU renewable energy and climate action goals.

Germany has been working to reduce its coal use, with the first half of 2019 seeing the country use more renewable sources of energy to produce electricity than coal and nuclear power combined for the first time.

The US ranks at 10th with a renewable energy proportion of less than half that of the UK and nearly three times less that of Germany at 4.32%.

South Africa ranks at 15th with even lower renewable use levels at just 2.25%.

In its Roadmap to 2050, the International Renewable Energy Agency (IRENA) revealed that renewables will provide the majority of global energy at an impressive 86% by 2050.

Peter Earl from the energy team at Compare the Market said: “It’s very important to not only be aware of how much energy from non-renewable sources is being used both individually and globally but to put that in a context that everyone can understand.

“Championing the countries that are leading the way in using renewable energy is equally important and we are proud to see the UK is one of the countries highest up in the league table.”

The top 2020 trends in sustainability, according to GreenBiz readers.