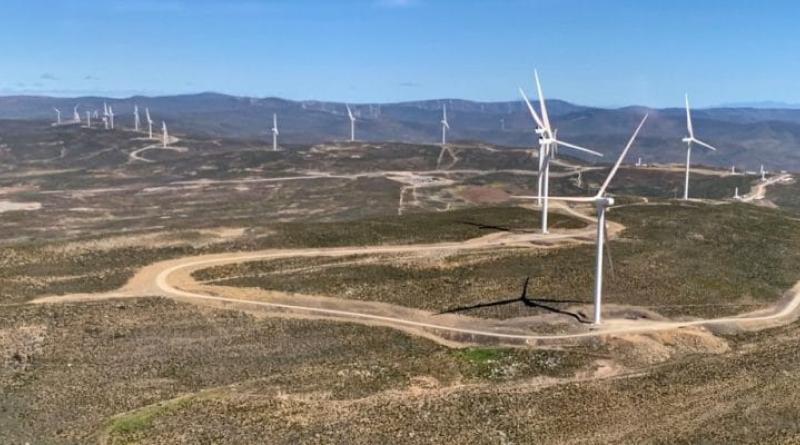 South Africa is getting a new wind farm. The facility has just gone into commercial operation in Laingsburg in the Western Cape Province. The project, which is now in the operational phase, is being developed by the Italian independent power producer (IPP) Enel Green Power. The subsidiary of the giant Enel has awarded the construction of the Karusa wind farm to Vestas Wind Systems.

In Laingsburg, the Danish company installed 36 V136-4.2MW generators. These wind turbines are capable of delivering 147 MW, which is an annual output estimated by Enel at 500 GWh. The electricity produced is fed into the grid of the South African public utility Eskom, under a 20-year power purchase agreement (PPA).

Enel Green Power has invested €200 million in the development and construction of the Karusa wind farm. The IPP was supported by 950 million euros in financing from Nedbank and Absa Bank. These two financial institutions, which are very active in the renewable energy sector in South Africa, granted this credit to Enel for the realization of a 700 MW portfolio in the Rainbow Nation.

Under a joint venture agreement signed by Enel in 2021, the Karusa wind farm is co-owned by investor Qatar Investment Authority (QIA). Enel was awarded the concession in 2016, as part of the fourth bidding window of the Renewable Energy Independent Power Producer Procurement Program (REIPPP).

Under this ambitious South African government program, Enel is building or operating the Nxuba (148 MW), Oyster Bay (148 MW), Garob (145 MW), Nojoli (88 MW) and Soetwater (147 MW) wind farms. Together with other solar projects, the Italian IPP has a portfolio of 1,257 MW in South Africa.