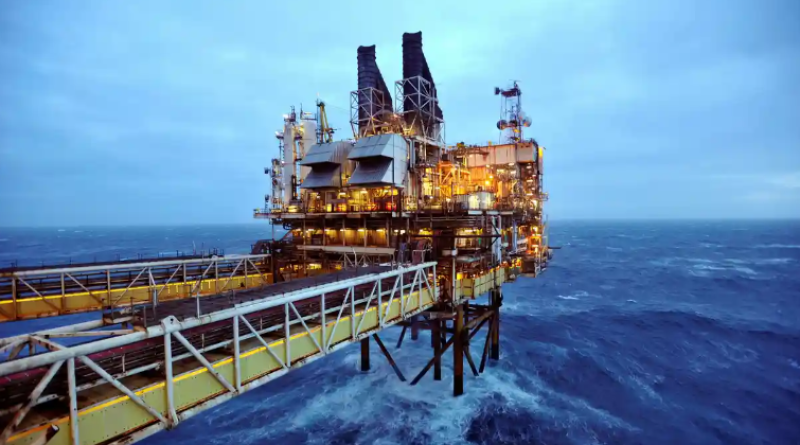 Oil companies are partying like it’s 2008. As during the global financial crisis that took hold that year, economies face the prospect of deep recessions but oil companies are reaping record profits. BP on Tuesday became the latest in the procession to post bumper results, with its best quarter since record earnings in 2008, just as the financial system collapsed.

This time around, the finances of the oil and gas giants have benefited from the higher prices resulting from Russia’s invasion of Ukraine, just as consumers in the UK and elsewhere face sky high energy bills and a broader cost of living crisis.

There were calls for windfall taxes back in 2008, as now, but some things have changed. The climate emergency has risen up the agenda, and been signed into law. That has forced oil companies into investments in renewable energy and other net zero-compatible projects that would have been laughed out of a supermajor’s boardroom in previous decades. Even the US giants ExxonMobil and Chevron – laggards in an industry of laggards – have been forced to admit begrudgingly that some form low-carbon technologies are going to be necessary.

BP chief executive Bernard Looney knows how to talk the talk. Speaking to analysts on Tuesday he repeatedly highlighted BP’s lower-carbon investments. On their own they can make for impressive reading – BP is a leader in UK electric car charging, for instance – but a quick look at oil company investments makes for less flattering reading.

BP, its FTSE 100 rival Shell, the US companies ExxonMobil and Chevron, and France’s Total between them made underlying profits of nearly $100bn in the first half of 2022 – triple their earnings in the same period in 2021. The same companies have so far announced shareholder returns (via dividends and share buybacks) for this year worth $52bn – more than half their profits for the first half.

Returning money to shareholders can have upsides for the broader population, as savers and pension funds will be large beneficiaries. But share ownership is dominated by the wealthiest, and a stream of dividends will do very little indeed to help poorer households in the UK or elsewhere cope with soaring energy prices.

Energy prices will remain high up the political agenda around the world. The issue is likely to be at the top of the in-tray for the UK’s new prime minister once the Conservative party chooses between Liz Truss and Rishi Sunak. The average energy bill in Great Britain could reach more than £3,600 a year this winter, according to the latest estimates.

Shell’s boss, Ben van Beurden, last week said he “cannot perform miracles” to bring on new energy supply and lower bills for households. But the history of renewable energy technology – such as the astonishing increase in wind and solar power as costs fell – suggests that miracles are not necessary: what is required is the will to invest in a speedier transition.

Finance bosses are taught that they should return cash to shareholders when they are unable to make more money themselves with new investments. The pace of buybacks and dividends during 2022 suggests that oil companies are content to hand more cash to investors rather than invest more to speed up the net zero transition.