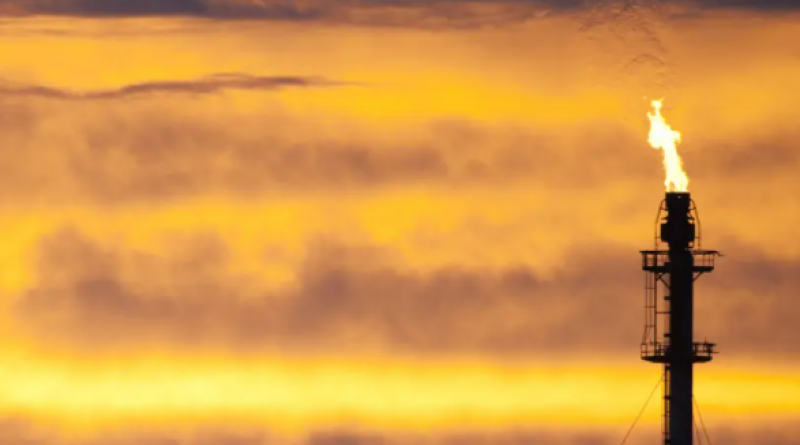 There is no place for new fossil fuel projects if the world is to reach net-zero emissions by 2050, according to a landmark report.

An immediate end to new fossil fuel development is one of 400 radical steps proposed in the International Energy Agency’s Net Zero Roadmap – a first-of-its kind blueprint for how the global energy sector can effectively end its contribution to the climate crisis by the middle of the century.

Other milestones include a worldwide end to the sale of new fossil fuel boilers by 2025 and new petrol vehicles by 2035, as well as a transition to a global emissions-free electricity system by 2040.

The global energy sector currently accounts for about three-quarters of all greenhouse gas emissions. Slashing these emissions to net zero will be key to limiting world temperatures to 1.5C above pre-industrial levels by the end of the century, which is the aspiration set by countries under the landmark Paris Agreement in 2015.

“Net-zero emissions” is the point at which the amount of greenhouse gases that humans release into the atmosphere is balanced by the amount they are able to remove.

As well as tackling the climate crisis, the steps outlined in the roadmap could bring forward a “brighter future” with millions more jobs and enhanced economic growth, said Dr Fatih Birol, executive director of the IEA.

“Our roadmap shows the priority actions that are needed today to ensure the opportunity of net-zero emissions by 2050 – narrow but still achievable – is not lost,” he said.

“The scale and speed of the efforts demanded by this critical and formidable goal – our best chance of tackling climate change and limiting global warming to 1.5C – make this perhaps the greatest challenge humankind has ever faced.”

The highly influential report comes just a few months before a major global climate conference, known as Cop26, is due to take place in Glasgow. In a statement, Cop26 president-designate Alok Sharma said he welcomed the findings.

The summit will see leaders negotiate the best way to get the world back on track for meeting the goals of the Paris Agreement. Today, temperatures are already about 1.2C above pre-industrial levels and current climate pledges put forward by countries would, if achieved, still cause some 2.4C of warming by the end of the century.

The Independent’s Stop Fuelling the Climate Crisis campaign is calling on the UK to do more to end financial support for fossil fuels ahead of Cop26.

The IEA’s first scenario for reaching net zero by 2050 sees coal, oil and fossil gas quickly displaced by renewable sources of power in the coming decades.

Laura Cozzi, co-lead author of the report and chief energy modeller at the IEA, told The Independent: “There is a huge push in the next decade and the following for clean energy technologies. This has implications for fossil fuels.

“Our scenario sees a big drop in demand for coal and oil and this translates into no need for new oil and gas developments in addition to the ones that are currently being developed.”

The roadmap expects demand for polluting coal to decline by 90 per cent to just 1 per cent of total energy use by 2050. It also expects oil and gas demand to decline by 75 per cent and 55 per cent, respectively, over the next three decades.

The decline of coal, oil and gas projected under the roadmap will serve a large blow to the fossil fuel industry, said Dave Jones, lead analyst at the think tank Ember.

“The IEA shows that inefficient coal power plants need to close by 2030, which will be a huge step-up in ambition for so many countries,” he said. “It states there is no need for investment in new fossil fuel supply. This is truly a knife into the fossil fuel industry.”

It could also see the UK face renewed pressure over its continued support for new oil and gas exploration in the North Sea, said Charlie Kronick, a senior climate adviser for Greenpeace UK.

“To deliver on this government’s own climate rhetoric – and what the IEA now demands, [ministers] must rule out new oil and gas licences,” he said.

The IEA roadmap expects two-thirds of the total energy supply to come from renewables in 2050, with solar power alone meeting one-fifth of all energy needs. For this to be achieved, solar power capacity must increase 20-fold between now and 2050, and wind power must increase 11-fold.

Major changes must also occur in the transport sector, according to the roadmap. It expects global electric car sales to increase from about 6 per cent of all vehicles today to 60 per cent by 2030.

As well as the fast deployment of readily available technologies such as renewable power, the roadmap also sees an increasing role for techniques that are still in development.

By 2050, almost half of reductions in CO2 emissions will need to come from still-emerging technologies such as clean hydrogen, CO2-sucking machines and advanced batteries, according to the report.

Because of this, it is key that countries invest in developing these innovations in the short term in addition to rolling out readily available techniques, said Timur Gul, co-lead author of the report and head of energy technology policy at the IEA.

“There are two critical jobs in the next decade – scaling up the technologies that have come a long way in terms of cost reduction, including renewables, electric cars and measures for energy efficiency,” he told The Independent.

“But we also need to prepare for the next generation of clean energy technologies.”

Net zero strategy to up the numbers for firms.

Net Zero? What’s that all about?