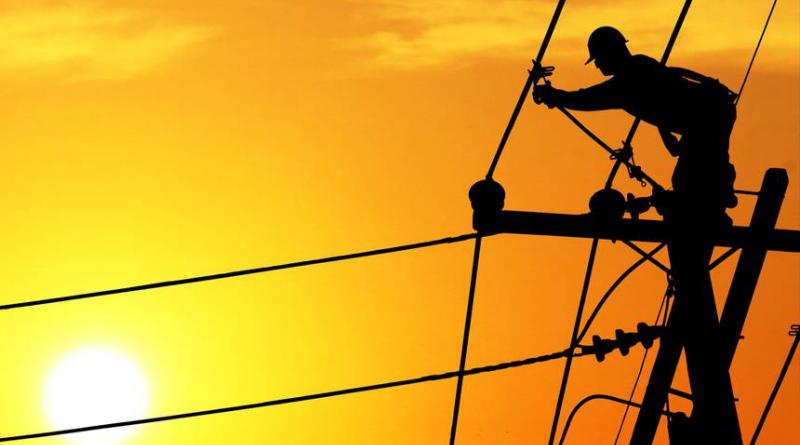 “Our biggest energy source in a few short years is going to be renewable energy. We’re going to absolutely integrate as much of that as we can into the grid,” said Ben Fowke, Xcel's CEO. That means more solar, more wind and less coal, among other changes.

It's a far cry from a few years ago. In 2011, we wrote about how Xcel Energy was threatening to cut solar rebates for Boulder citizens as punishment for creating a municipal utility that could reduce greenhouse gas emissions. At the time, Mayor Susan Osborne called the plot "a transparent ploy by a desperate corporation."

It seems she was right. Now, rather than threatening the citizens of Boulder, Xcel Energy is playing by their rules. The company says it'll be 80 percent carbon-free in 2030 and 100 percent in 2050.

“When your customers are asking for this over and over you really do listen,” Fowke continued. “Boulder, the city of Denver, Breckenridge... Pueblo, they’re considered or they have already decided that they want to pursue 100 percent renewable.”

Sometimes, dealing with pollution seems depressing. People may complain about environmental problems, but they keep pumping their cars full of gas. Utility companies are so big, they can feel untouchable.

But thanks to citizens and local governments — particularly the folks in Boulder, it seems — regular people can take on utility companies. It's not just about voting in national elections or switching off lights (though those things certainly help). Local governments and community organizers are some of the most powerful players out there ... and they're starting to win.