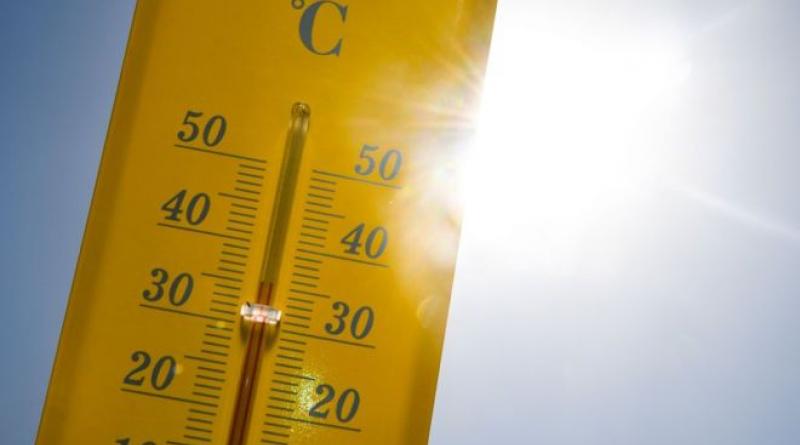 July this year was the warmest month ever recorded worldwide, satellite data has confirmed.

The assessment was carried out by researchers at the EU's Copernicus Climate Change Service (C3S).

Scientists say it's the latest sign that Earth is experiencing unprecedented warming. 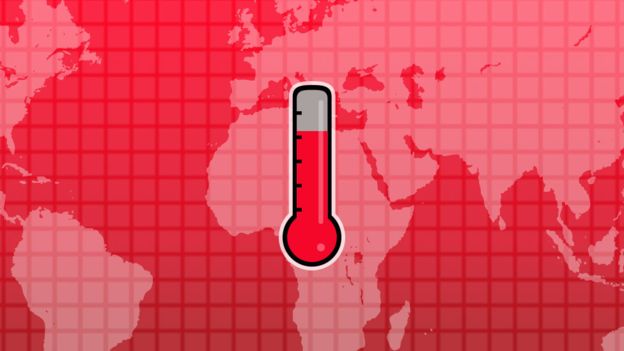 However, it's notable that the 2016 record followed a strong El Niño weather event, which boosts average global temperatures beyond the impact of global warming alone.

The new July mark follows on from a global record for June, which was confirmed by data from several different agencies.

According to Copernicus, every month this year ranks among the four warmest on record for the month in question. 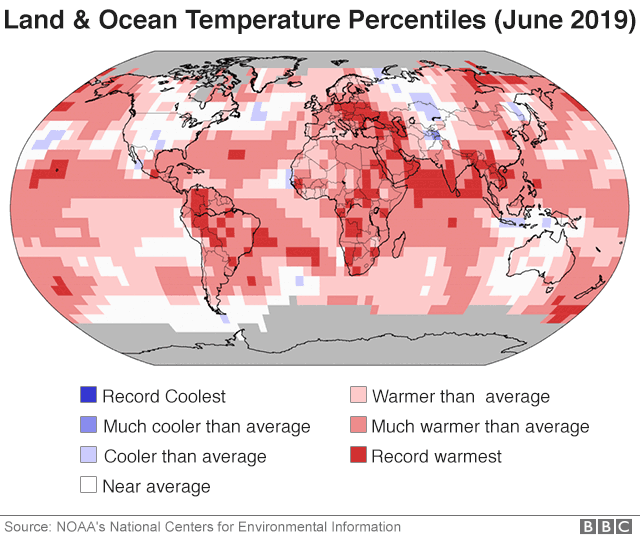 While researchers can't directly link these new high marks to climate change, there is a wide sense among scientists that emissions of carbon dioxide from human activities are altering background temperatures and making new records more likely.