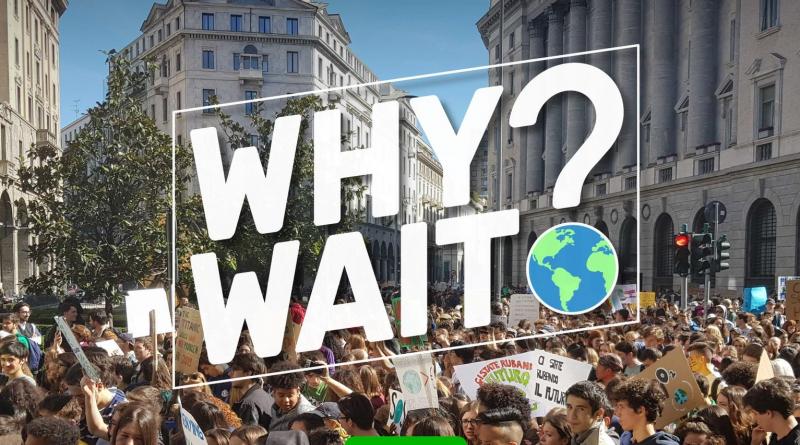 The failed attempted parody of a coup d’ etat in the heart of the, so called, capital of the free world, witnessed live by millions of TV viewers, will provide for years food for analysis, studies and jokes for established and not so established analysts in op-eds and tweets alike.

What stands out, in my understanding from this unfortunate event, has far reaching roots and consequences.

First of all, Trump didn’t just happen. He is not the result of virgin birth. He had been around long enough for his vulgar and indecent manners to register to anyone wanting to notice.

Secondly, Trump may have attempted a coup, but he did not come to power by a coup. He was voted in 2016 by 63 million voters and while in the next 4 years we were disgusted by his rhetoric and actions, he actually increased his electoral base and was voted in 2020 by even more Americans: 70 million.

And of course during all this time he had the full support and total backing of the Republican Party.

Although the Trump era, one way or the other seems to be over, his legacy lives on in the millions of Trumpites. Those fanatical white supremacists, conspiracy theorists, who stormed Capitol Hill, will have to be dealt with and re-educated. And there are millions more like them all over the globe following Trump like dictators such as Bolsonaro, getting their info and news from the dark internet and waiting to be called to storm the establishment, just as Trump called on them on the 6th of January.

The heart of the problem is a system that feeds and is fed by this: a system that produces populist leaders worshipped by millions of fanatics, prepped for this by a successful combination of an under par education system, Mass media “guidance” and institutions (fatherland, religion, family).

Given this, in my opinion, the most important aspect of this disastrous saga lies in the implications it had and will continue to have on the unprecedented threat facing humankind: climate change.

Donald Trump, whose vocabulary did not exceed 100 words, disputed strongly science, with the most outstanding examples being the coronavirus pandemic and climate change. Regarding the former, his politics have led the USA to break one after the other world records in daily cases and deaths.

But with climate change the consequences are neither easily quantifiable nor are they limited to the present.

In this case, as effectively in all of his political footprints, it will be naïve to blame only Trump. Especially regarding climate change, his administration’s decisions, which incidentally, were all in the opposite direction than the one dictated by science, had the full support of the Republican Party and corporate America, which had so much to gain.

The real problem is not Trump selling off the Arctic for oil and gas drilling. The real problem lies with the companies which willingly rush to take advantage of this shameful act.

And such administration acts which run counter to sustainable development, endanger biodiversity and fuel climate change are as numerous, as are the companies which profit from them.

The end result is that instead of running to avert catastrophic climate change, humanity is trapped in a very slow pace, although the most fundamental prerequisite of the transition process to an equitable and just zero carbon economy is time. And the time left to achieve this is dictated by science and not politicians or corporate boards.

What is scary in the new decade, is a system which supports Trump like dictators, speaks the globally approved green jargon (green deal, green recovery, build back better etc), but it readies to drill for hydrocarbons in the Arctic or eastern Mediterranean.

The hope for our future rests with the thousands of young climate activists, especially from the global South, who fight with passion for their future.

For these young activists and their generation, climate change is already happening violently and hence sustainable development goals and climate action are simply means to survival

Because it’s their future which is at stake and not the future of the aged leaders’ who decide for it.

Green glimmers of hope in climate action through a European, citizen-led transition model.

How best to achieve a desirable transition to a low-carbon economy: the case of Sub-Saharan Africa.