IEA: Renewable energy investment must triple by end of decade 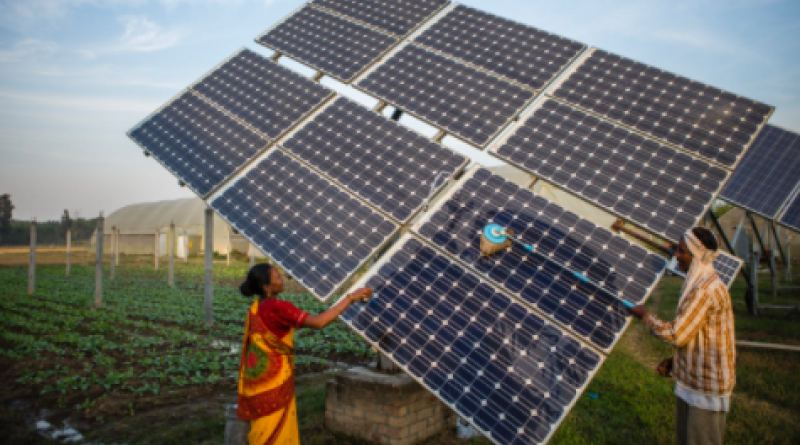 Investment in renewable energy needs to triple by the end of the decade if the world hopes to effectively fight climate change and keep volatile energy markets under control, the International Energy Agency (IEA) said on Wednesday.

“The world is not investing enough to meet its future energy needs … transition‐related spending is gradually picking up, but remains far short of what is required to meet rising demand for energy services in a sustainable way,” the IEA said.

“Clear signals and direction from policy makers are essential. If the road ahead is paved only with good intentions, then it will be a bumpy ride indeed,” it added.

It called the Glasgow, Scotland meeting the “first test of the readiness of countries to submit new and more ambitious commitments under the 2015 Paris Agreement” and “an opportunity to provide an ‘unmistakeable signal’ that accelerates the transition to clean energy worldwide.”

Renewable investments hit record levels in first half of 2021