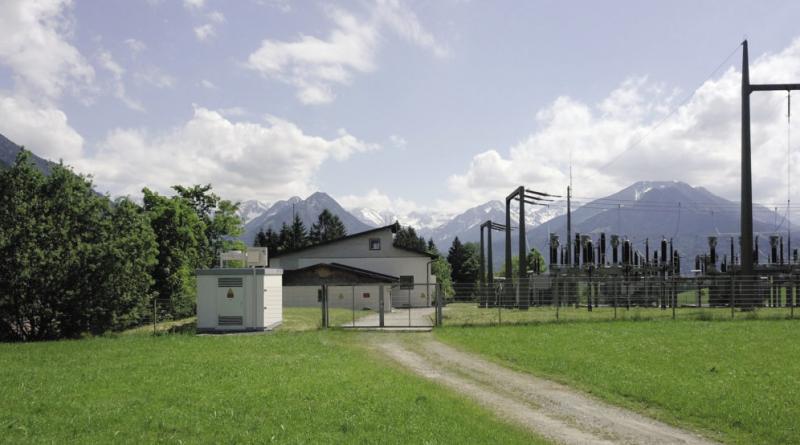 The EU appears poised to roll out battery storage capacity to provide flexibility to systems with more variable renewables. The European Commission’s Directorate-General for Energy has also noted policies that must be addressed to establish a level playing field for storage.

The European Union will need more than 100 GW of battery storage capacity by 2030 to enable its current decarbonization plans. But by 2050, when the entire economy is supposed to be decarbonized, the bloc’s demand for battery storage could dwindle to around 50 GW on the back of hydrogen deployment.

This is one of the key findings of the European Commission’s Directorate-General for Energy, presented in Study on energy storage – Contribution to the security of the electricity supply in Europe. The security of energy supplies is a paramount issue often raised in one sentence with the energy transition. Storage deployment can make significant contributions to the flexibility requirements and security of energy supply. As the European Union is progressing in its aim to decarbonize its economy, the European Commission’s Directorate-General for Energy produced a comprehensive report on the state of storage technologies on the continent.

To this end, the directorate looked at the storage projects that have been deployed in Europe and determined which policies guide their operation, in order to identify best practices. The report also stipulates how much storage is needed to balance security of supply and cost efficiency.

Around 108 GW of stationary storage is needed for Europe’s 2030 climate goals. By 2030, electrolyzer capacity is unlikely to be a price-competitive addition. If  competitive decarbonized hydrogen is achieved before that point, there is nothing in the way of tapping it as a resource. By 2050, however, the authors clearly state that a ‘deep decarbonization’ significantly hinges on the availability of green hydrogen as a storage medium. The bulk is produced from wind and solar arrays. In the various scenarios that have been considered, 550 GW of hydrogen electrolyzer capacity would be required.

In their review and modeling, the authors found that demand for batteries will be lower in 2050 than in 2030, reaching only around 50 GW. This will be due to the significant hydrogen utilization and flexibility provided by the demand side, through the smart-charging of EVs and space heating combined with thermal storage.

The authors also identified that apart from legislators’ ambition to keep well below 1.5 C or just at 2 C of global warming, there are three other decisive areas that will significantly affect which technology will be rolled out at what scale. Demand-response will enter a competition with storage, as both fulfill the function of adding flexibility. Reportedly, the optimal use of EVs and decentralized space heating could result in slashing demand for stationary batteries by half, down to 34 GW.

Another aspect that the team highlighted is the cost development of electrolyzers. For now, electrolyzers carry high upfront costs, making the technology almost prohibitively expensive. The group concedes that their assumption for a large-scale hydrogen rollout presumes an attractive price development of the necessary equipment. Should that development not unfold, it is more likely that 73 GW, instead of 50 GW of battery storage, is added to the EU’s power system to deal with flexibility demands.

Additionally, the flexibility of hydrogen will play an important role. How well hydrogen or synthetic fuels can be deployed and whether they can utilize existing liquid and gaseous fuel infrastructure will impact the pace at which hydrogen is used.

The directorate-general additionally identified the best practices to enable storage technologies to proliferate. Public guidance, support, and adequate design of electricity markets and grids are key factors in this mission. The most important factor, however, is to foster viable business cases. At the moment, the authors said, “various policy barriers still hamper the development of energy storage in the EU and lead to uncertainty concerning the revenue streams to cover the project costs and risks.”

To this end, the report outlines the issues the team identified. For example, the authors recognized that the Clean Energy Package (CEP) argues that the double-charging of grid tariffs must be eliminated. However, it points to the fact that there is no monitoring at the EU level to determine whether the provisions are implemented promptly and according to their object and purpose.

“The current ‘tariffication’ practices across member states are still quite diverging, and even if eliminating double charging, do not address all possible cases,” the authors of the report said. “For example, concerning the application to existing and new storage facilities, the inclusion of conversion losses, whether the energy is traded in wholesale markets or supplied to end consumers, and the application of tariff rebates on all volumes or only for electricity providing specific services (e.g., balancing).”

Among other issues that need to be addressed in favor of a thriving storage market are dynamic electricity prices and time-of-use grid tariffs, the phasing-out of net metering, and the establishment of non-discriminatory procurement processes of non-frequency ancillary services.