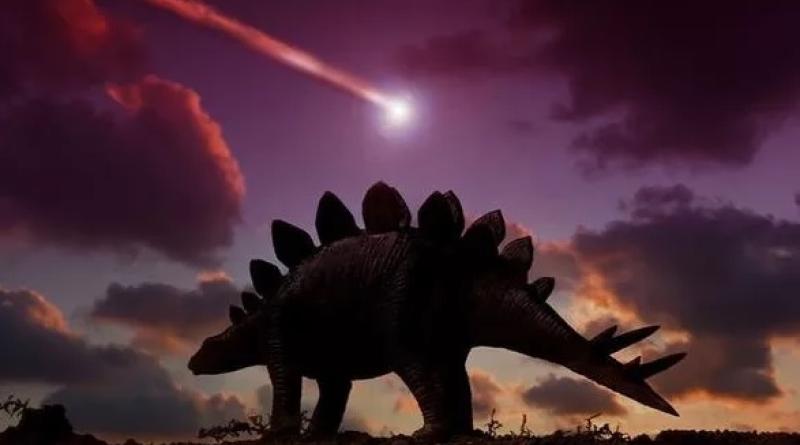 RESEARCHERS have claimed that a sixth mass extinction event is in progress on Earth as the planet is ravaged by floods and rising sea levels due to human pollution.

To date, the Earth has had five mass extinction events, with the most famous one being the giant asteroid that wiped out the dinosaurs 66 million years ago. The devastation caused by the asteroid was historic. Seventy six percent of the world's species were wiped out by the asteroid impact and its subsequent after effects.

Now, scientists have found evidence the sixth mass extinction event is currently underway, based on a comprehensive study on biodiversity loss of the Earth.

Robert Cowie, lead author of the study and research professor at the UH Mānoa Pacific Biosciences Research Center in the School of Ocean and Earth Science and Technology (SOEST), said: "Drastically increased rates of species extinctions and declining abundances of many animal and plant populations are well documented, yet some deny that these phenomena amount to mass extinction.

"This denial is based on a biased view of the crisis which focuses on mammals and birds and ignores invertebrates, which of course constitute the great majority of biodiversity."

By analysing data obtained for invertebrates like land snails and slugs, scientists found that, since the year 1500, Earth could already have lost between 7.5 and 13 percent of the two million known species on Earth.

Professor Cowie claimed: "Including invertebrates was key to confirming that we are indeed witnessing the onset of the Sixth Mass Extinction in Earth's history.”

In order to fight the loss of countless species, various conservation efforts have been made, especially to protect the more charismatic species.