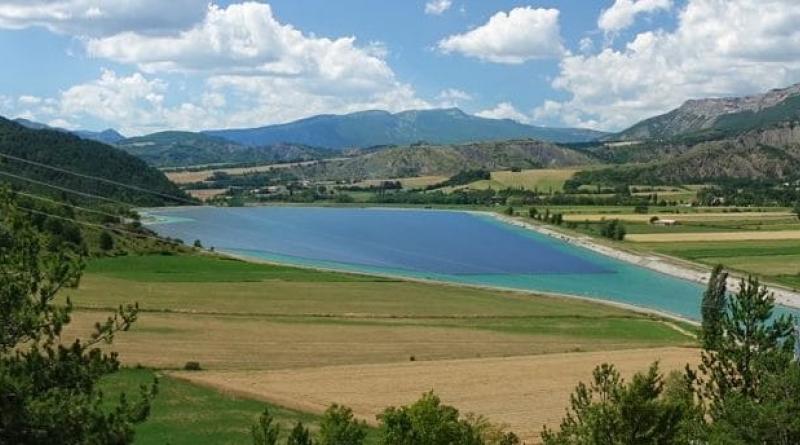 The French energy company will build the facility on the water reservoir of the Lazer hydroelectric plant, to double its production. Construction is expected to require 13 months.

EDF Renouvelables, the renewable energy unit of French energy company EDF, has begun construction of its first floating photovoltaic power plant in France, on a water reservoir at the Lazer hydroelectric plant in the southwestern department of Hautes-Alpes.

The facility will cover an area of ​​24.5ha, which corresponds approximately to two-thirds of the surface of the water reservoir, for a total capacity of 20 MWp. The project is expected to be commissioned in the spring of 2022 and will double the production capacity of the hydropower plant.

“Thanks to this innovative technology, the same water reservoir will produce hydroelectricity and solar electricity. Combining these two renewable energies is an additional advantage in contributing to the renewable energy development objectives set by the government,” said Nicolas Couderc, director France of EDF Renouvelables. “The Lazer floating solar power plant is also contributing to the success of EDF's solar plan.” This plan is aimed at making EDF one of the leaders in photovoltaics in France, with a 30% market share by 2035.