Coal bearing the brunt of global decline in electricity demand. 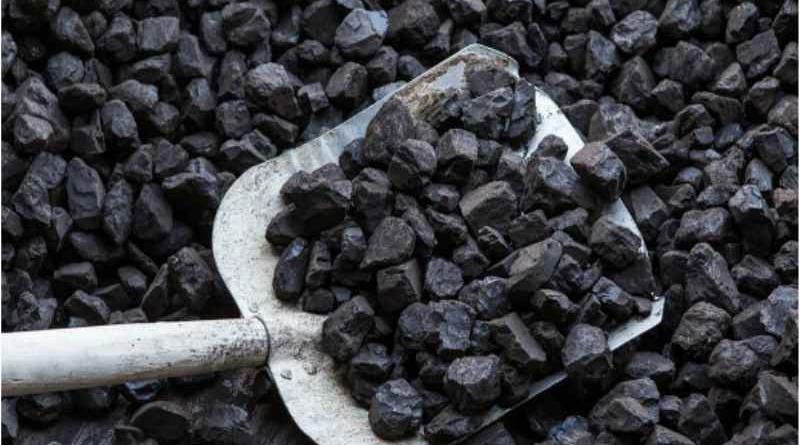 As silent factories and deserted offices hobble demand for electricity worldwide, the biggest loser is coal.

In the U.S., coal’s share of power generation has dropped more than 5 percentage points since February on the nation’s biggest grid while output from natural gas plants and wind farms held steady. In Europe, it’s down 2 points. Even in China and India, where coal still dominates, it’s losing market share during the pandemic.

It comes down to cost. Coal power is more expensive than gas and renewables in many places and, hence, is the first fuel priced out of the market when demand falls. Its plunging use amid the lockdowns is a boon for efforts to fight climate change, hastening a shift that was already underway to weed out the dirtiest fossil fuel.

In the U.S., coal is now supplying just 14% of power on the grid serving 65 million people from Illinois to New Jersey. That’s down from almost 20% in February, according to a Bloomberg analysis of data from the grid operator, PJM Interconnection LLC. It’s the only major fuel to slump.

In Europe, coal’s share of power generation has dipped to 12%, from 14% a year ago, according to data from Wartsila Oyj, the Finnish energy technology company. The decline is particularly sharp in Germany, where electricity from hard coal and lignite, sometimes called brown coal, plunged to 18% of net generation in the first two weeks April. One year ago, they accounted for 35%.

In India, coal’s share of the power mix slipped to 65% from 71% in the month since Prime Minister Narendra Modi announced lockdowns to contain the outbreak. The country’s coal imports for power plants in March fell 28% from a year earlier. The share from renewables, nuclear and hydropower rose. And in China, thermal power output, which is mostly from coal, slumped 8.2% in the first quarter while solar and wind gained.