BP says biofuel to add to rather than replace gasoline in Brazil. 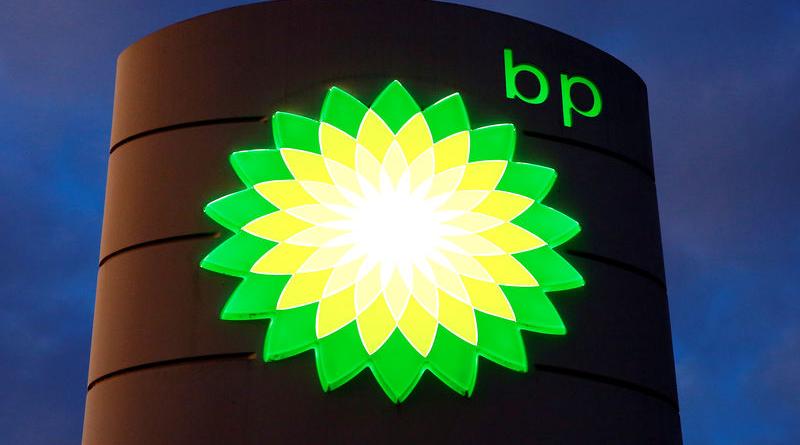 To grow, BP expects to squeeze more out of the existing assets of the combined entity, rather than buy more land to plant sugarcane, Sanyal said.

A BP spokesman said it was too early to talk about possible job cuts.