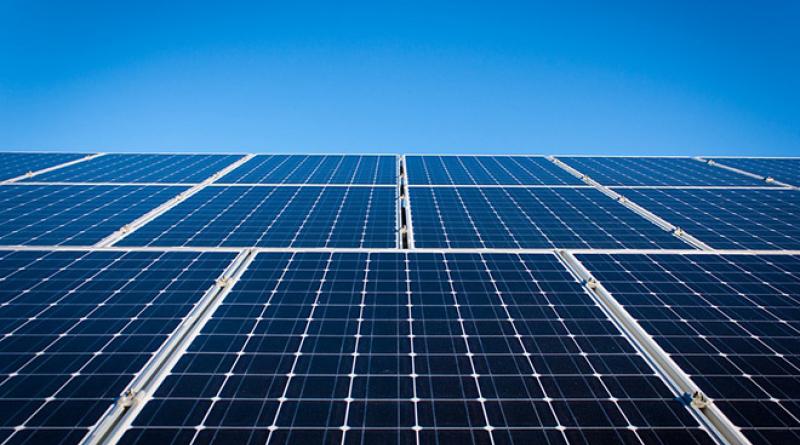 The Sudanese minister of energy and mining, Khairy Abdul Rahmanhas, and the general director of the Abu Dhabi Fund for Development, Mohamed Saif Al Suwaidi, signed on Sunday a memorandum of understanding for the deployment of solar power plants with a combined capacity of 500 MW in Sudan.

In an official statement, the Sudanese government said it will buy the generated electricity at a competitive price over a period of 20 years from facilities that will be built by unspecified UAE-based companies. No more details on the projects’ number and locations were disclosed.

If implemented, these projects would represent the country’s first attempt to deploy utility scale PV capacity.

Sudan has one of the lowest levels of solar development in Africa although it has one of the best levels of solar radiation in the whole continent. The Sudanese government tried to implement several initiatives to increase the share of renewables in the country’s energy mix over the past years but so far results seem to be quite limited. Most of Sudan’s electricity generation comes from around 3.2 GW of hydropower.