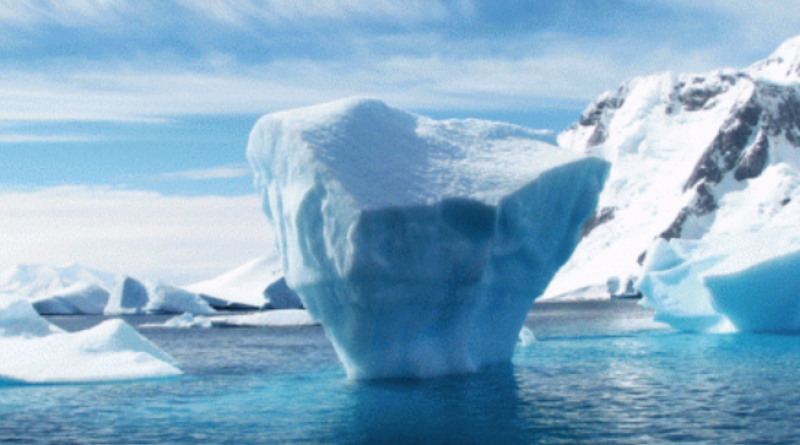 This story includes details about the impacts of climate change that may be difficult for some readers. If you are feeling overwhelmed by this crisis situation here is a list of resources on how to cope with fears and feelings about the scope and pace of the climate crisis.

The massive ice melt that took place in Greenland on July 27 has highlighted the rapid rate of glacial retreat and is raising the alarm for future ice loss and sea level rise.

“Greenland is experiencing its most significant melting event of the year as temperatures in the Arctic surge,” CNN reported last week. “The amount of ice that melted on Tuesday alone would be enough to cover the entire state of Florida in two inches of water.”

According to scientists, “such extreme events will continue to occur more frequently” if emissions are not curbed, CNN adds. Although the volume of ice melt released over the three extreme melting events in Greenland this year has not yet topped the record loss of 2019, the total area melted is larger. The July 27 event alone reached 8.5 billion tonnes of ice.

In total, Earth’s glaciers lost an average of 392.7 billion tonnes of mass annually during the millennium’s first two decades, says Live Science. Almost all—a full 99%—of Earth’s freshwater reserves are bound up in the Greenland and Antarctic ice sheets, and a complete loss of glacial ice in Greenland alone would raise sea levels by more than six metres.

CNN explains that melting from rising air temperatures is accelerated by warmer ocean water as it erodes ice sheets at the edges. The melting rate further increases as white ice on the surface disappears and heat from sunlight that would otherwise be reflected is absorbed by the darker ice below.

While such melting events are concerning, University of Leeds glaciologist Thomas Slater said there is clear science showing that “meaningful climate targets and action can still limit how much the global sea level will rise this century, reducing the damage done by severe flooding to people and infrastructure around the world,” CNN reports.