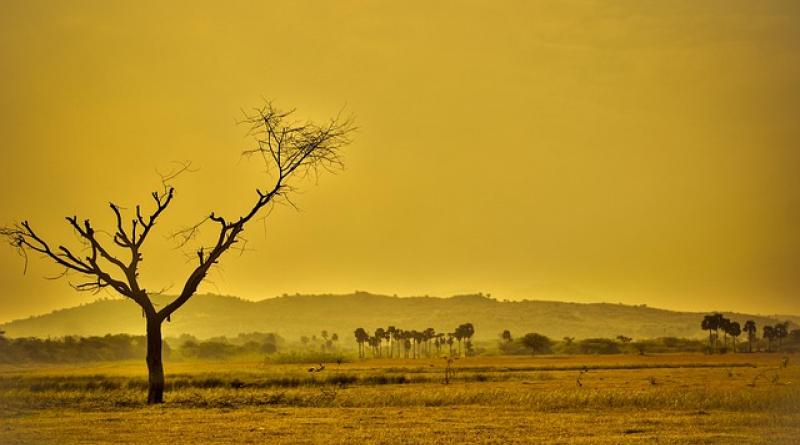 A new study warned that 1.2 billion people could suffer from heat stress due to the rising global temperatures caused by climate change.

A study on climate change revealed that over one billion people could suffer from heat stress by the end of the century if global temperatures continue to rise. The projections of the study were based on the current global warming trends.

The study on the effects of global warming on heat stress cases was carried out by researchers from Rutgers University in New Brunswick. Their research was published in the journal Environmental Research Letters.

For the study, the researchers focused on how current greenhouse gas emissions are driving global temperatures to increase. If the latest trend continues, the researchers noted that more people around the world will suffer from heat stress. According to the researchers, heat stress occurs when the human body fails to cool itself down through sweating because of extreme heat. Initial symptoms of heat stress include rashes, cramps and exhaustion. However, if the condition worsens, a rapid rise in body temperature could trigger a heatstroke, which could be fatal if not treated immediately.

"When we look at the risks of a warmer planet, we need to pay particular attention to combined extremes of heat and humidity, which are especially dangerous to human health," the study's senior author Robert E. Kopp said in a statement.

Based on today's climate trends, the researchers warned that the number of extremely hot days would increase in a year. For example, in New York City, the region's hottest day could occur four times a year due to a global warming of 1.5 degrees Celsius. However, if the global temperature rises by 3 degrees Celsius, days of extreme heat and humidity could occur 24 times in a year. This means more people will be subjected to heat stress.

"Every bit of global warming makes hot, humid days more frequent and intense," the study's lead author Dawei Li said. "In New York City, for example, the hottest, most humid day in a typical year already occurs about 11 times more frequently than it would have in the 19th century."

According to the researchers, if global temperatures continue to increase, more and more people will suffer from heat stress by the end of the century, or around 2100. The researchers projected that with an increase of 1.5 degrees Celsius, about 500 million people would be affected. On the other hand, if global temperatures increase by 2 degrees Celsius, 800 million people will suffer from heat stress.

If the entire planet warms by 3 degrees Celsius, the researchers predicted that about 1.2 billion people would be affected.

Killer heat: how a warming land is changing Australia forever.