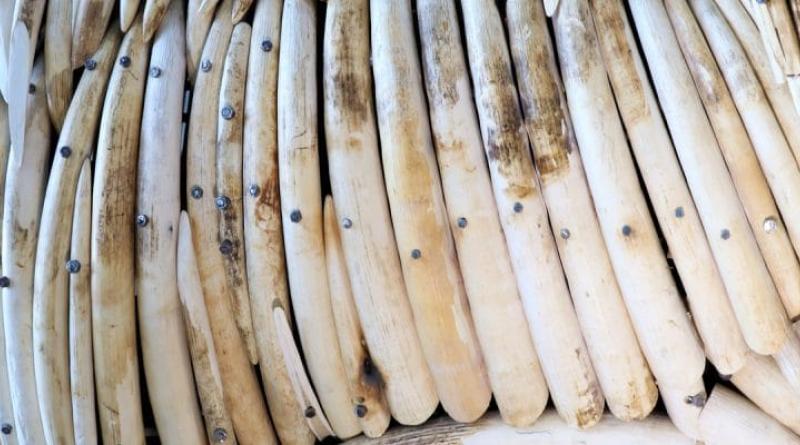 Zimbabwe is lobbying the United Nations Convention on International Trade in Endangered Species of Wild Fauna and Flora (CITES). The East African country is seeking permission from CITES to legally sell more than 136 tonnes of ivory and rhino horns worth over US$600 million. The application is being contested by conservation organisations.

Hwange National Park, Zimbabwe’s largest wildlife park in the south-west of the country, hosted an international conference from 16-18 May 2022 on international support for Zimbabwe’s campaign to obtain permission to sell its stockpile of ivory seized from poachers. Representatives from 16 African countries, as well as Japan and China, major consumers of ivory, visited the Zimbabwean National Parks and Wildlife Authority (ZimParks) ivory stockpile in Harare to get a feel for the situation. It is a shipment of 136 tonnes of elephant tusks and rhino horns worth an estimated US$600 million.

The conference, organised by the Zimbabwean government, aims to lift the ban on trade in ivory and rhino horn imposed by the Convention on International Trade in Endangered Species (CITES). “Stockpiles of ivory and rhino horn were to be sold. The money generated could be used to support sustainable wildlife conservation for 20 years,” argues ZimParks CEO Dr Fulton Mangwanya.

Zimbabwe is bolstering its case with an elephant population it considers unsustainable. Estimated at around 100,000, the population is growing rapidly, at a rate of 5-8% per year. This trend is also seen in neighbouring Botswana, which has the largest elephant population in the world at over 130,000. Together, Zimbabwe and Botswana have almost 50% of the world’s elephants. Both countries say they are struggling to cope with this population explosion.

The blockade by environmental NGOs

Zimbabwe’s effort to sell its large stockpile of ivory, however, is controversial with many conservation groups. They believe that any sale of ivory would encourage poaching of pachyderms. “Southern African countries have twice been allowed to sell their ivory stockpiles to Japan and China, in 1997 and 2008, and these limited sales have led to a sharp escalation in poaching on the continent,” say 50 conservation and animal rights organisations from around the world in a joint statement issued on 16 May 2022.

The demands made by Zimbabwe and neighbouring Botswana could be considered at the 19th session of the Conference of the Parties to CITES (CoP19), scheduled for 14-25 November 2022, in the Panama Convention Center, Panama.

CITES banned the international trade in ivory in 1989 to curb poaching. In addition to banning the sale of ivory. CITES also imposed restrictions on the sale of wild elephants captured in Zimbabwe and Botswana in 2019.

AFRICA: at least six cities in a global ranking of 100 sustainable cities