Zero-emission, all-electric flight is closer than you think. 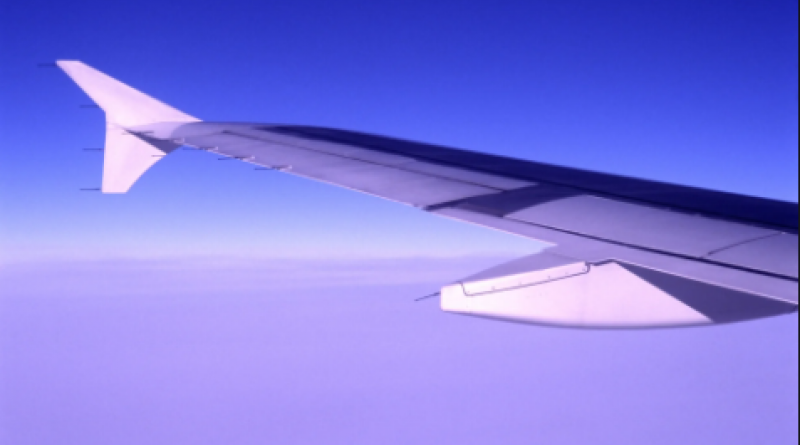 Aviation is a notoriously difficult climate challenge. Pre-Covid, global aviation emissions were soaring, with solutions seemingly on the distant horizon, but it turns out we might be closer to boarding a zero-emission flight than we think.

Pioneers like the regional seaplane airline Harbour Air, based in British Columbia, Canada, are charting a new course for the industry: all-electric short-haul flights. In December 2019, Harbour Air conducted a first successful test flight of what it calls the “world’s first commercial electric airplane”, the eBeaver, a six-passenger DHC-2 de Havilland Beaver outfitted with an electric propulsion system developed in the US by the Washington State-based start-up magniX.

Since that first flight, Harbour Air has conducted multiple test flights each week to gather performance data required for certification. Last month, Harbour Air and magniX announced a partnership with H55, a battery supplier and Solar Impulse spin-off based in Switzerland.

Working with magniX and H55, Harbour Air plans to retrofit all its seaplanes to create an all-electric fleet. Fossil fuel engines will be replaced by electric motors and fuel tanks traded for lithium-ion battery packs.

What pushed you to electrify Harbour Air’s seaplane fleet?

If you look at the history of Harbour Air, it is an interesting paradox in using legacy-oriented equipment. Some of our airframes date back to the 1950s and even the late 1940s, with a couple of de Havilland aircraft that were upgraded and retrofitted as we went along with turbine engines. The company has always looked at evolving technology and being innovative.

Along with that, we have always had a guiding principle for the company to be as environmentally oriented as possible because the areas we serve are very pristine. We operate in and out of downtown areas which have changed from industrialised harbours to residential neighbourhoods. So we have to consider noise, pollution and carbon footprints. 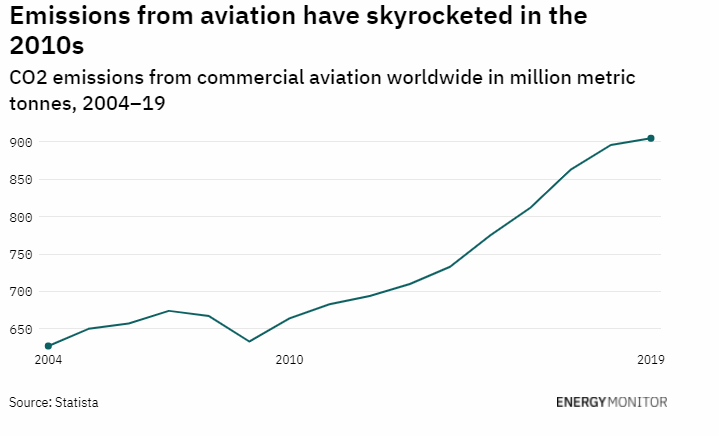 About 14 years ago, we became carbon neutral [through carbon offsets], our first big step towards environmental change. We are still practically the only airline in the world that offsets our carbon footprint for every flight, every ticket, every hour we fly. We are able to do that because we fly short distances and operate equipment that has a pretty low carbon footprint to start with because they are smaller, single engine aircraft.

It became apparent to me a few years back, when I was watching the electrification of modes of transportation, that we have an opportunity very few people have because of these short distances and smaller aircraft.

Electrification was available to us to innovate on a retrofit basis before other people could look at it. MagniX, the company we partnered with for the motors, approached us and said, ‘Look, we have totally aligned goals because we want to put our pole in the ground and be the first certified electric commercial aircraft, and that is what you guys want as well’.

It was a ten-minute coffee where we shook hands and said, ‘Let’s do it.’ We melded our two teams: our wrench-twisters and guys used to working on traditional aircraft, with the guys with the laptops. They meshed amazingly well. They rolled up their sleeves and got a prototype ready to fly in less than a year. Then we completed the first test flight.

The goal remains to deliver the first fully electric commercial flight with a paying passenger. And we are on track to do that. Our aim is to eventually electrify the entire fleet.

We are doing flights a couple times a week to gather data towards the supplemental type certificate that we need to obtain from the regulator to be able to fly our first paying passenger. We also have a new partnership we just announced with a battery supplier out of Switzerland, which has teamed up with us and magniX to get its batteries certified. They are batteries that will give us a lot more payload and energy density.

Is 2022 still the target date for getting certification from Transport Canada and paid passenger service?

The thing about pioneering is that the goalposts are not fixed. We believe it should be achievable within the 2022 timeframe. The process for getting a supplemental type certificate however, although well defined, has never been applied to a fully electric commercial aircraft. We are in unchartered territory.

The guiding principle is that we prove it is as safe or safer than what we currently operate with the internal combustion engine, and we do not think that is too high a hurdle to get over. I continue to be the test pilot for this. The aircraft performs flawlessly. We have had very few glitches, and nothing of major consequence in the way the whole propulsion system functions. I am confident that with enough flights and technical tests, we can prove to the regulator that it is safe enough for operation.

What does your new battery partner, H55, offer that is better or different to what is currently on the market?

When you take lithium batteries into the air, you are in a different paradigm for safety standards because you cannot just pull over to the side of the road. You have to have complete confidence in the ability to mitigate or prevent any thermal runaway [overheating] from the battery, although this is rare. With our current battery pack, which has been fine for a prototype, the aircraft is flying pretty much at gross weight because of the weight of the batteries. A big part of why these are so heavy is they have built-in safety protocols to prevent thermal runaway.

H55 has figured out a way to integrate that safety feature into the batteries without the weight. The reduction in weight versus energy density is probably almost double what we have now. That allows us a much better payload for the aircraft and/or its range. If you combine the upgrades with magniX and its motor, we are getting into payloads that actually work [commercially].

Can you talk about the operational and maintenance savings expected with electric motors? Will those savings eventually be passed on to customers?

A turbine engine – we generally use a Pratt & Whitney PT6 – runs at extremely high heat, over 800°C. There is a whole lot of maintenance associated with managing that heat and the costs of the parts that go into it are very high.

The electric motor is simple compared with a turbine engine, and it has very little heat. It basically operates with a couple of bearings, some magnets and some windings. That transmits into simplicity of maintenance and much lower overhaul costs.

Yes, we will have to replace batteries and other items, but that will still not come close to the operating costs we currently have; instead, it will much reduce them.

There is the reduced energy consumption. There is simplicity of maintenance. There is a whole bunch of things that come together to lower that operating cost to the point where hopefully we can lower the cost to the passenger and expand our market.

Do you see any hurdles? Is there anything you still need to figure out before getting to commercial flights?

No. I am really happy to say there are no hurdles I can see at this point that are stumping us or putting us in a position where things do not look practicable. In fact, quite the opposite. Every flight, I marvel that everything works so well. The aircraft performs pretty much like the [conventional] de Havilland Beavers. It performs like it has a turbine engine although it has an electric engine. The performance is amazing.

On safety, we have not run into anything that we still have to figure out. We just have to prove the reliability of the technology now, and that is getting better all the time.

If you look five or ten years into the future, how will electrification change the landscape for regional airlines like Harbour Air?

There are a few aspects. One is the route we are headed down, which is retrofits. When you look at the number of aircraft that could be retrofitted with electric propulsion, there are a whole lot of options and opportunities. It is almost a shortcut because a clean-sheet aircraft, from design to certification, requires an incredible amount of time and money, especially if you are using new technology.

This is going to be a lot faster than that. We are able to retrofit existing airframes because they are tried and tested. All you are doing is retrofitting the electric propulsion system.

One of the things we are looking at – after we get our electric airplanes certified – is installing different kits for people. Think about the training market, the number of Cessna 172s out there. There are thousands of them doing pilot training. You could reduce that cost drastically by electrifying them for student pilot training.

If you look at the statistics, there is a tremendous number of smaller airports and airports that are in areas susceptible to noise pollution. Electrification would open that market up, too. There is a big revolution on the way. We are at the leading edge of it.

The Electrification Of Transportation Must Be Accompanied By On-Demand Access To Renewable Energy.