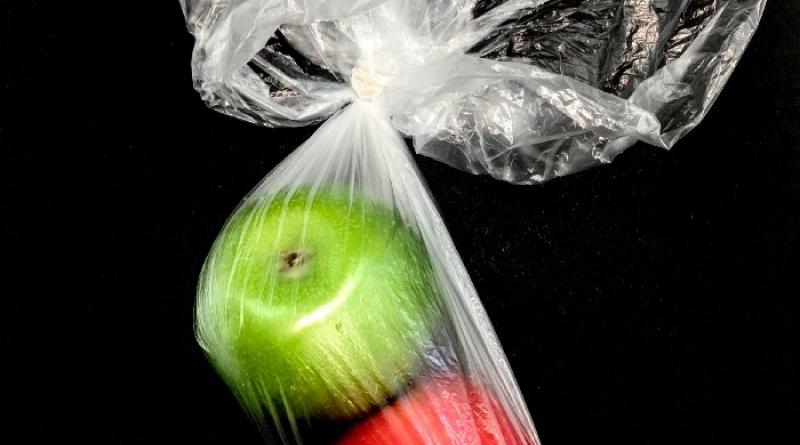 What we consume is very relative to what stage of global warming we live in. Here’s a credit card you can eat.

One quote to rule them all. Like me, maybe you remember the quote of how by 2050, there will be more plastic in the oceans than fish?

In turns out even in 2019, we’re all consuming in the area of 70,000 micro-plastics a year. You are what you eat. Spiking autism rates, lower male fertility, no problem. Here, have some microplastics.

More so if you drink bottled water. Surprise, surprise! In the future of food that Millennials seem to care about, it’s not just going beyond meat, it’s about moving beyond plastics.

The Earth is a Plastic Soup

How do you do that when our own children are consuming so many micro plastics?

According to LinkedIn Editors, researchers estimate that 60% of all plastic ever created has been left to collect in landfills and other natural surroundings, with only 9% of it being recycled.

Millennials can “care” all they want, but how do we actually clean up the Earth? 2019 is the year of the plastic straw ban, that’s a start. Where does caring about what you eat, the environment, and the legacy our children will have intersect?

As scientists explore plastic alternatives, concerns continue to grow, given microplastic presence in some of the Earth’s most secluded locations. Meanwhile, U.S. plastic pollution is expected to rise through 2028.

We don’t just live on a planet that’s seeing mass extinction at the biodiversity level of the sum total of all life, we will be left with consequences for generations and perhaps centuries.

The U.S. is one of the world’s worst offenders when it comes to recycling: only 9% of its plastics were recycled in 2015, while the global rate was less than 20% for the same period. I think we already know the U.S. has failed in terms of environmental reform and leadership.

You Eat a Credit Card a Week

So how to put this? A recent study found that on average, humans eat a credit card worth of plastic each week. Sorry if that sounds gross, it is. The health consequences of this are also poorly understood thus far.

What happens when generations of greedy humans don’t care about the long-term consequences of their actions? We don’t just do damage to all of life, but to each other in profound ways.

Microplastics are defined as smaller than five millimetres in size.

The tiny pieces of plastic scientists call microplastics are everywhere. They sit at the bottom of the sea, mix into beach sand, and blow in the wind. They’re also inside us. It’s sad to me our children must live in such a world.

If you are what you eat, what does consuming plastics do to your brain do you suppose? We live in an era where whales are dying with tons of plastics in their stomachs, fooling their brains into thinking they are full.

40 KG of plastics inside a whale sounds far removed, but hang on a second, the same is happening to us.

The oil and gas industry is ramping up petrochemicals — the building blocks of plastics — right as the global outcry intensifies over plastic waste. America really cares about the environment.

Plastic usage in the U.S. is expected to increase through 2028, according to a recent Axios report. While water bottles and straws may be the usual suspects in the war against plastic, consumerism knows no ethics until people care enough to change.

Will plastic have to be outlawed before we make a radical shift? Many products I buy are only available in plastic packaging or containers.

The Earth is one connected ecosystem. What happens to other species also impacts us in ways we might not understand.

The chemical pollution of the Earth is related to human activities that will cause a global increase of temperature of at least 4 degrees this century. Consuming this much plastic, we are basically already mutants. Even if we stopped all plastics production right now, the problem wouldn’t go away. This is a new source of chemical pollution.

The fate of all macroplastics is microplastic, just as the fate of greed is destruction. How about dying from the inside out? There’s Big Pharma that will find a way to profit from that too.

Plastic doesn’t degrade back to its original components. It breaks down into smaller and smaller pieces and those pieces have to end up somewhere. We created a plastic Earth in likeness of our image. Thanks Capitalism, consumerism and human ignorance. You really got our backs.

The Canadian Government is set to ban single-use plastics as early as 2021. That’s only about 60 years too late.

You are what you eat. Canadian researchers have now estimated that the average person consumes more than 74,000 particles of plastic each year.

Based on a thorough review of the literature, including 26 peer-reviewed studies, the team created a microplastics database which they then compared to US dietary data.

Depending on a person’s age and sex, the number of particles consumed yearly sat somewhere between 74,000 and 121,000 particles.

Where do you think you fall on the micro plastics spectrum?

Plastics are slowly permeating our bodies, our oceans and even our air.

Opps, you are what you drink then.

Deal with it, you don’t have a choice anyway. But you do have a choice what your life stands for and what kinds of industries and products you support.

Discovering the optimal lifestyle of the future.

Plastic production on the rise worldwide but slowing in Europe.